Collingwood have spoken out against a footy fan who posted racist remarks online, calling one player a ‘chimp’ and another an ‘American spastic’.

Both of the players were attacked during Friday night’s AFL game between, in which Collingwood lost to Essendon by 15 points.

The Magpies said the author of the post is not a Collingwood member and chief executive Mark Anderson said authorities may be alerted about the matter. 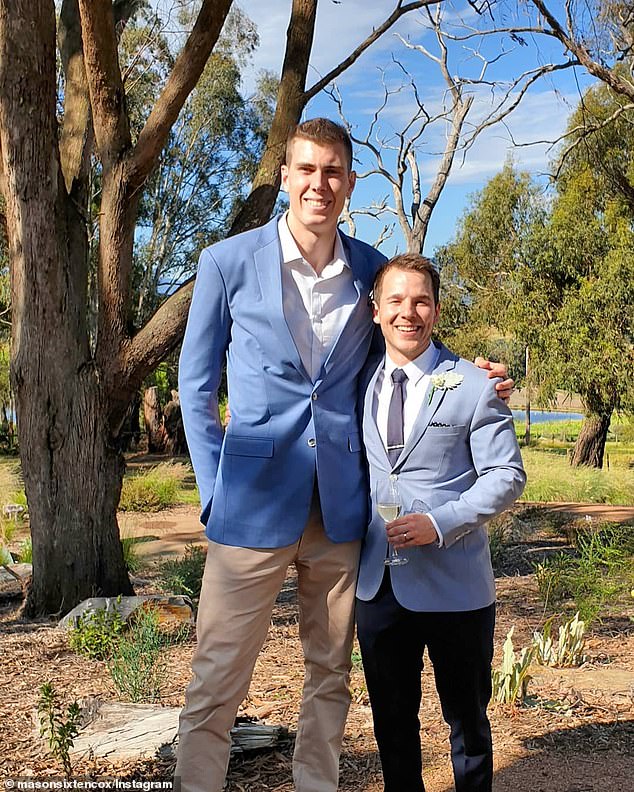 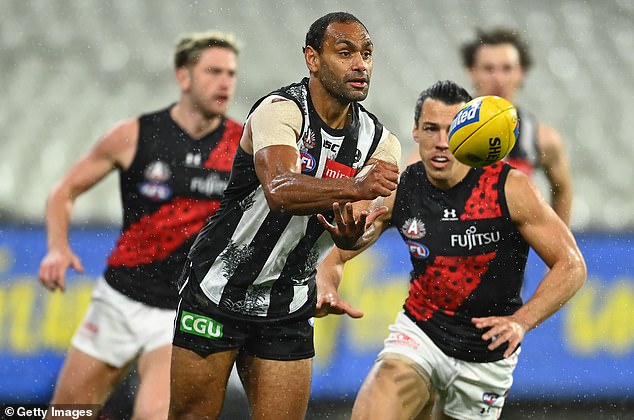 ‘The ignorance and prejudice in the comments is simply appalling,’ Anderson said.

‘Today, the football community willingly accepts that we have an obligation to put a stop to abuse of our people. I do not understand how such comments continue to be made.

‘We stand with Travis and Mason and against vilification of this or any other variety and will do whatever we can to call these individuals to account.’

‘I’m happy to take criticism. Not the first, won’t be the last but to say this about a brother is disgraceful. Look around you. There is no excuse. Listen, learn, and be better. Educate yourself because this is not OK.’ 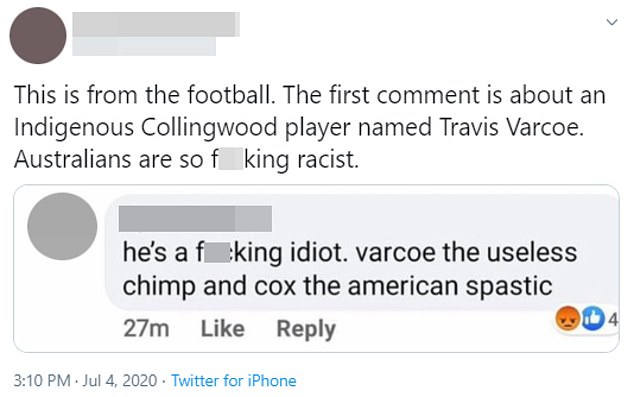 Other commenters agreed saying that there was no excuse for the remarks.

‘Keep calling this out,’ one person said.

‘Can’t believe this is still happening. Sport brings out the best in many people and unfortunately sometimes the worst in a few,’ another said.

‘Well done Collingwood, from an Essendon supporter,’ added a third.

The Magpies have called for anyone involved in the online conversation and with more information to contact the club. 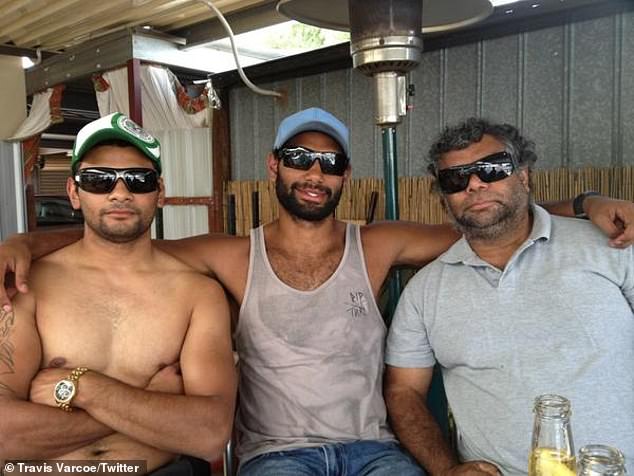 Type 2 diabetes symptoms: The sign in your hands you could have the condition