An Arkansas mother has claimed her six-year-old daughter was kicked out of a Christian daycare center for wearing a Black Lives Matter t-shirt after officials said they didn’t agree with the ‘racist’ top.

Deval Brockman sent her daughter Journei to His Kids Learning Center in Russellville last Thursday only to later receive a complaint from the school over the girl’s top.

Journei had been dressed in a white shirt that said, ‘All lives can’t matter until black lives matter.’ 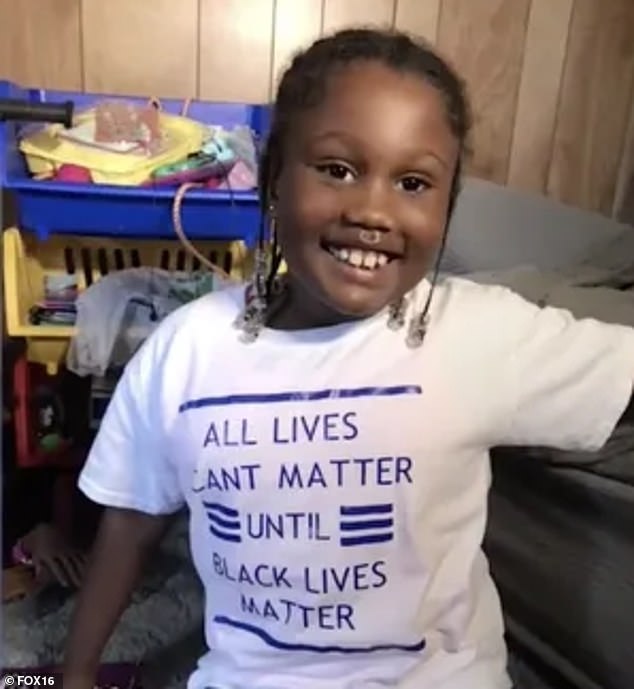 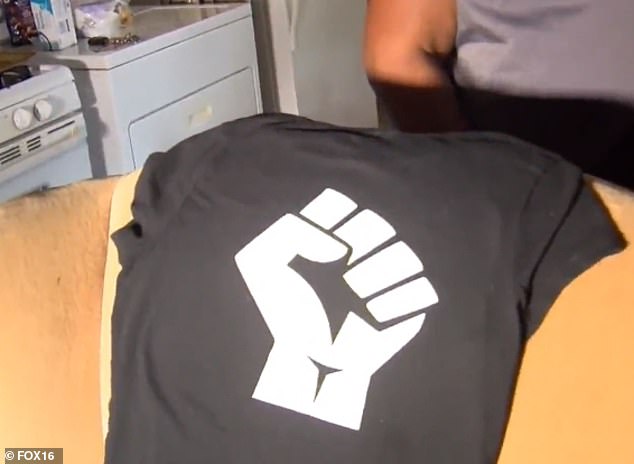 The mom sent her daughter to His Kids Learning Center the following day with another shirt with a fist printed on it (pictured), and was later told her daughter was no longer welcome

‘She was like, ‘I don’t like it, I don’t agree with it, and I would prefer it if you didn’t send her to school in it again’,’ Brockman told local news station KARK 4.

The mom said she later raised the issue with state officials who told her Journei could continue wearing the shirts as long as they did not contain profanity. 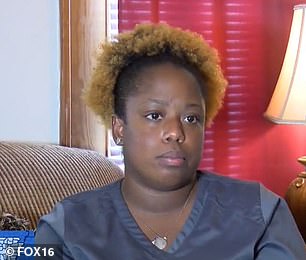 The following day, Brockman sent the kindergartener back to daycare in another shirt that was adorned with a raised fist in the back.

When she went to pick her up at the end of the day, this time she was told her daughter was no longer welcome.

School officials  allegedly told her the shirts were ‘racist’ and that she was teaching her children ‘there’s color.’

‘Well there is color. If they can’t see that, they’ll never understand. But it’s something they need to know,’ Brockman added. 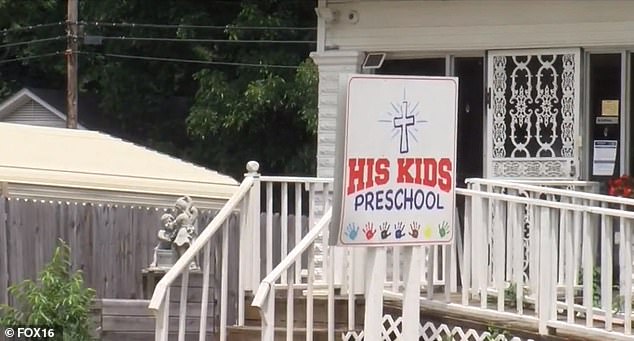 The Christian-leaning His Kids Preschool, in Russellville, released a statement saying the facility was not ‘a place for a parent’s political views to be played out’

In a statement to KARK 4, the school’s director Patricia Brown said: ‘We feel a childcare environment is not a place for a parent’s political views to be addressed or played out, regardless of race.’

But Brockman has argued that the shirt and its message are not political and pertains to ‘everyday life.’

‘It’s all over the news. Right is right and wrong is wrong,’ she said.

‘If you’re going to a Christian led daycare, let’s abide by the bible then.’

She said Journei became upset after learning she couldn’t return to school and see her friends, but she assured her daughter she hadn’t done anything wrong.

Riverdale blunder: Major error in The CW show's opening credits exposed – did you spot it?

Riverdale blunder: Major error in The CW show's opening credits exposed – did you spot it? 0

Furlough: How to calculate furlough payments 0