By Adry Torres For Dailymail.com

A civil war within the ranks of Joaquín ‘El Chapo’ Guzmán’s old Sinaloa drugs cartel has left another 15 people dead after a series of brutal executions.

The power struggle for control of the Sinaloa Cartel stretches back to the January 2016 arrest of former leader El Chapo, who was extradited to the United States the following year.

The feud grew when El Mayo’s son, Vicente Zambada, took the stand during El Chapo’s trial at a New York federal court before the notorious drug lord was convicted and sentenced to life in prison last July. 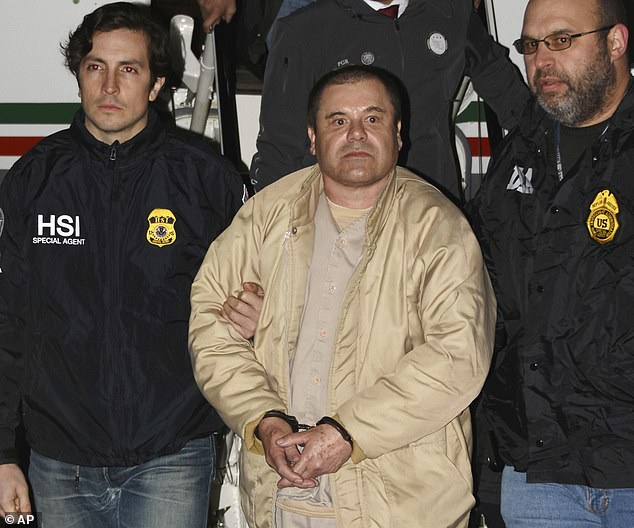 The Sinaloa Cartel, once commanded by Joaquín ‘El Chapo’ Guzmán (center), has splintered since the notorious drug lord was jailed and extradited to the United States 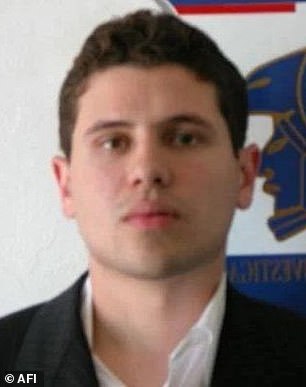 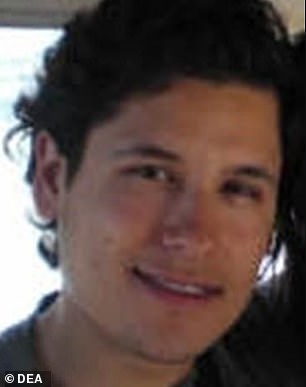 At least 15 people were executed in Culiacán, Mexico, on Wednesday due to a Sinaloa Cartel internal conflict. News outlets reported a gang tied to Los Chapitos – a faction of the cartel led by Joaquín ‘El Chapo’ Guzmán’s three sons – including Iván Archivaldo (left), Jesus Alfredo (right) – ordered the killings 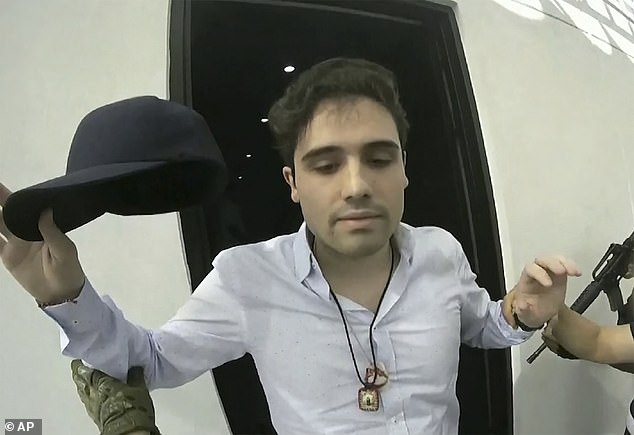 Images shared on social media showed at least seven dead men lying on the ground next to a truck on the side of a road in the Culiacán mountainous neighborhood of Tepuche.

All of the victims were wearing bulletproof vests and were in possession of military rifles and walkie talkies.

Another eight men were killed in attacks that saw people being shot in a different part of the Los Bagrecitos community by one of the armed gangs.

New outlets report that the Tepuche neighborhood is infiltrated by armed groups loyal to Los Chapitos, and El Mayo’s henchmen who are led by a man known as ‘El Ruso’ or The Russian, who also goes by the names of Miguel Ángel Gaxiola and Jesús Alejandro Sánchez. 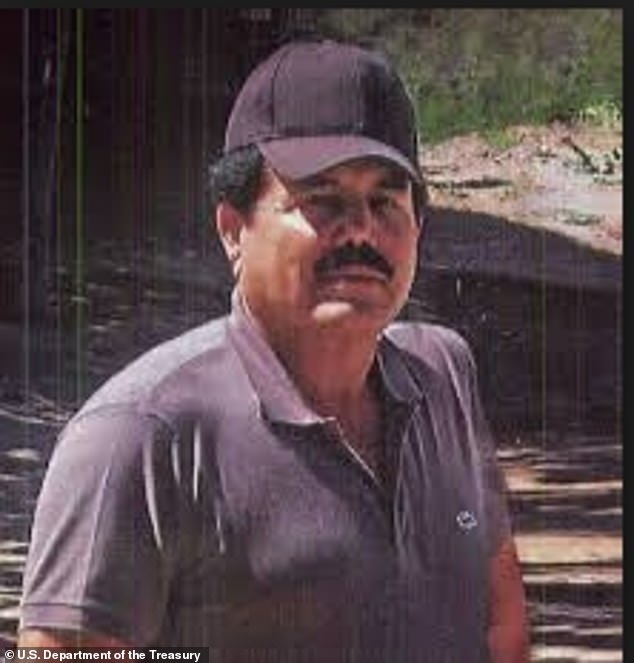 El Chapo’s former righthand man and cartel co-founder, Ismael ‘El Mayo’ Zambada has been feuding with his sons, who also have a leadership stake 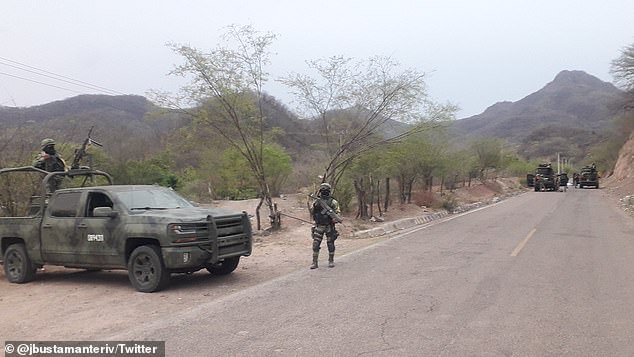 El Chapo was captured in 2016 in Mexico, extradited to America in 2017 and handed a life-sentence in the U.S. last July, when he was found guilty of a number of criminal charges relating to his leadership of the Sinaloa Cartel. He is now serving a life sentence in ADX Florence.

Hall-of-Famer a voice to be reckoned with

Missing boy, 3, who vanished outside his home is reunited with his family

Fleabag season 3: Why did Fleabag end? 'I fully accept that it's over'
14 mins ago

Fleabag season 3: Why did Fleabag end? 'I fully accept that it's over'

Missing boy, 3, who vanished outside his home is reunited with his family
21 mins ago

Missing boy, 3, who vanished outside his home is reunited with his family