'Trim your bush - stop the virus!' Bath residents mock council over plans to FINE homeowners for not cutting their overgrown hedges -


‘Trim your bush – stop the virus!’ Bath residents mock council over plans to FINE homeowners for not cutting their overgrown hedges – so pathways can be kept clear for social distancing

By Katie Feehan For Mailonline

Residents in one of Britain’s poshest cities will be fined for not trimming their hedges – in bid to clear pathways to fight coronavirus.

The local council in Bath, Somerset, has ordered people to maintain the vegetation on their private property to encourage social distancing.

Anyone caught failing to do so where it is essential for public safety could be issued with a formal notice – leading to a financial penalty. 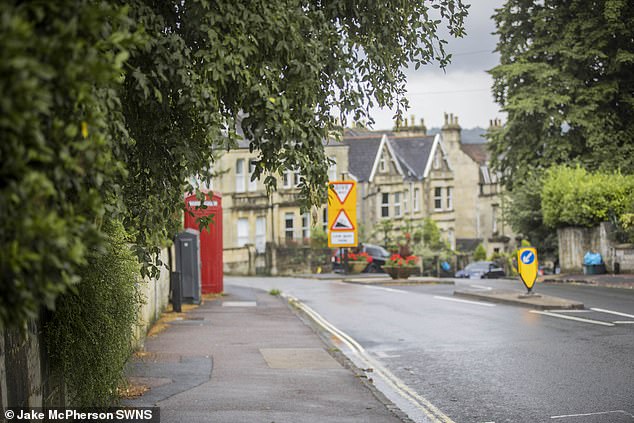 Trim your bush! Bath residents have been left amused at the warning of fines for bushes which impede pavements and prevent pedestrians from social distancing when walking in the street

The announcement from Bath and North East Somerset Council (B&NES) has amused residents in the area with many joking about ‘trimming their bush’.

Dan Tate said: “From March to the 31st of July you are not allowed to cut hedges because of birds breeding.”

Julian Harcombe wrote: “Nothing worse than people that let their bush run wild, end up with 3/4 acre of the stuff in no time……”

Malcolm PriceI said: “Notified highways that the bleachabeacon light on the crossing by Ansford Academy was obscured by overhanging bushes.

“Inspector came and looked that was seven weeks ago I rang again last week the man I spoke to said council never had anything long enough to cut it at moment.”

Other residents took to Twitter to join in the conversation, urging Britain: “Trim your bush – stop the virus!!!!” 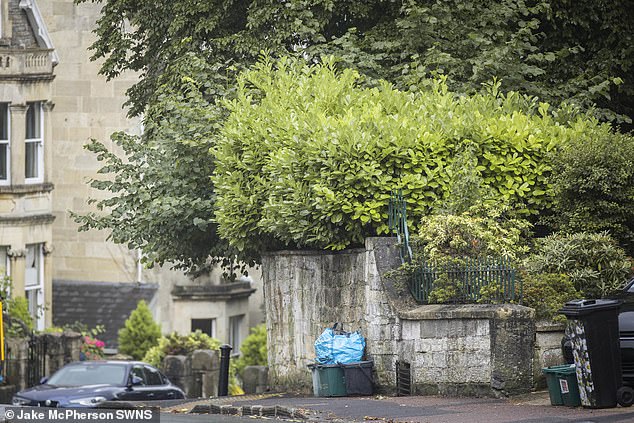 June Nesbitt added online: “I didn’t know my bush was a matter of the nation’s health.”

Another joked about turning into a campaign, posting: “’TRIM YOUR BUSH – STOP THE VIRUS!!!!!”

Bath and North East Somerset Council said it would take care of any vegetation it owns – but residents are responsible for their own land.

This means overgrown hedges and trees that make it difficult for pedestrians to get past on kerbs – particularly wheelchair users – must be maintained responsibly.

Councillor Neil Butters said: “We must all play our part in helping people to safely social distance and make sure there is as much space on the pavement for pedestrians as possible.

“[This] is especially important for people with disabilities.

“We appreciate that before lockdown restrictions eased it was difficult for property owners to dispose of their garden waste. 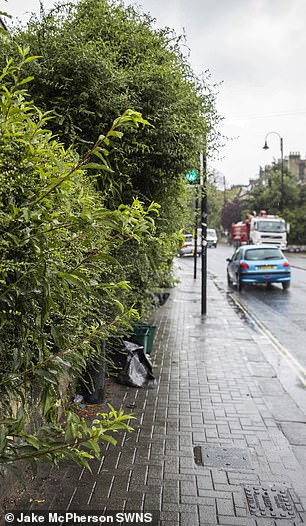 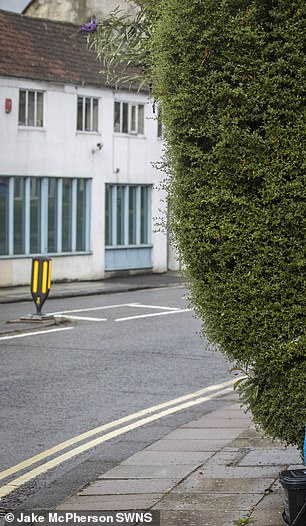 “But now our Keynsham recycling centre is open and green bin collections are in operation, we are asking people to cut their hedges back where needed.

“If you have a hedge or other vegetation by a pavement please keep it trimmed so that people have enough room to keep their distance, but you should check for nesting birds beforehand.”

B&NES added that people should only proceed with cutting their hedges after checking they will not harm nesting birds by doing so.

But trimming within the nesting season is permitted where the hedge obstructs the safe passage of pedestrians and vehicles.

A person could be fined if the formal notice is ignored after two weeks and the council is forced to carry out the work.

Biography Finding Freedom is inaccurate and anodyne, the duchess's OWN lawyer tells court  0

Primodos: What was Primodos used for? 0