By Amelia Wynne For Mailonline

Fears have arisen that the prime suspect in the Yvonne Fletcher murder case will never face justice as the Home Office secretly bars him from returning to Britain.

Saleh Ibrahim Mabrouk, a Libyan who lived in Reading for 10 years, was told that he was ‘excluded’ from Britain in January 2019, The Sunday Telegraph reports.

The policewoman was shot dead outside the Libyan embassy in London in 1984.

The decision to bar him from this country comes at the Government said it had no powers to deport Libyan asylum seekers as it could breach their human rights. 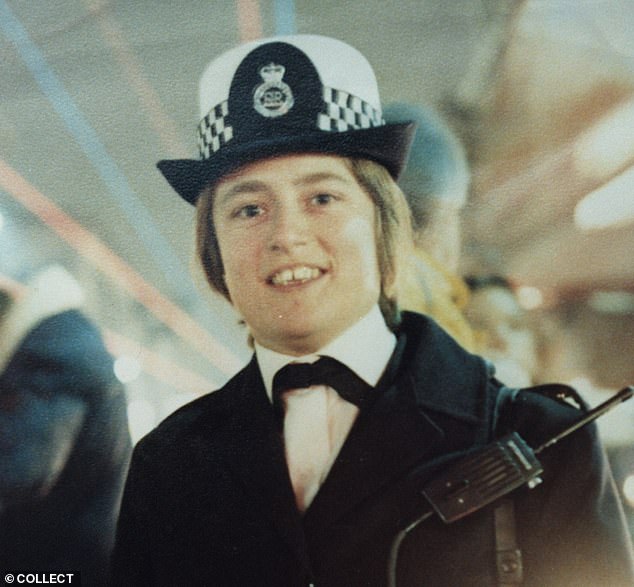 Mabrouk is the only person that was ever arrested in connection with WPc Fletcher’s murder.

He was a senior member of the ‘revolutionary committee’ that ran the Libyan embassy at the time of the murder.

He was expelled from Britain in the aftermath but allowed back in 2000 after Tony Blair restored relations with Libya.

Mabrouk, who lives in Berkshire after claiming asylum in the UK in 2011, was arrested in 2015 in connection with the murder but was told two years later the case would not go forward. 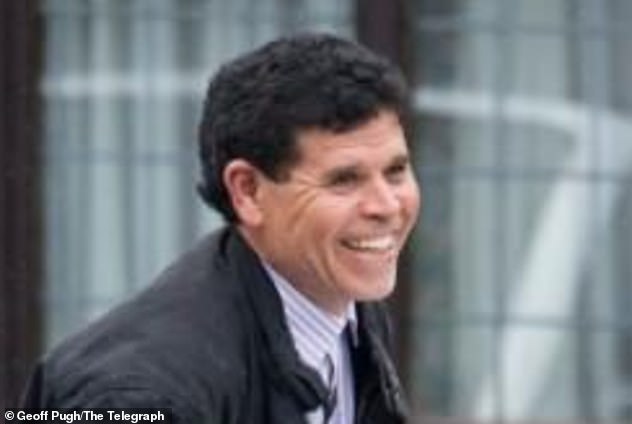 Saleh Ibrahim Mabrouk was arrested in 2015 in connection with the murder but was told two years later the case would not go forward. He has claimed asylum in the UK since 2011

The decision was made on the grounds of national security.

John Murray, the police officer who held WPC Fletcher in his arms as she died, wrote to Amber Rudd afterwards asking her to deport Mabrouk as he was planning a private civil case in the High Court.

Six weeks after Mr Murray started his civil action in 2018, Mabrouk was told by the Government that he was being ‘excluded’ from the UK in a letter from the home secretary, The Telegraph reports.

The letter said: ‘Your presence here would not be conducive to the public good, due to your suspected involvement in war crimes and crimes against humanity in Libya.’

Last night Mr Murray, 64, said the decision to bar the Libyan from the UK meant ‘the Home Office has got blood on its hands’.

In 2017, the Metropolitan Police told the Home Office they believed they had enough evidence to bring someone to court, saying: ‘Our investigation has identified enough material to identify those responsible for WPC Fletcher’s murder if it could be presented to a court.

‘However, the key material has not been made available for use in court in evidential form for reasons of national security.’

Covid exodus begins: One in ten city dwellers plan to move to the country or coast

WENDY HOLDEN: Has the Queen forgiven her governess who wrote the original Royal tell-all book? 0

Spieth in danger of missing cut 0

Keeping Up With the Kardashians star to copy Caitlyn Jenner and sign up for I’m A Celeb? 0

Ozark's Tom Pelphrey speaks out following Emmys snub: 'I was proud to be a part' 0