By Ryan Fahey For Mailonline

A teenage girl whose body was left unrecognizable after her murderer shot her seven times in the face in Washington State is finally identified 43 years later by DNA taken from her hair.

Police have revealed the name of the woman as Elizabeth ‘Lisa’ Ann Roberts.

Snohomish County Sheriff’s Office said they identified the teenager by analysing the DNA from the hair of her exhumed body.

Roberts, who was reported as a runaway two weeks prior to her murder, was hitchhiking when she was picked up by David Roth, who strangled her and shot her repeatedly in the face when she turned down his sexual advances.

The bullet wounds left Roberts’ corpse unrecognizable, and without any form of identification found on her body, police were unable to identify her. 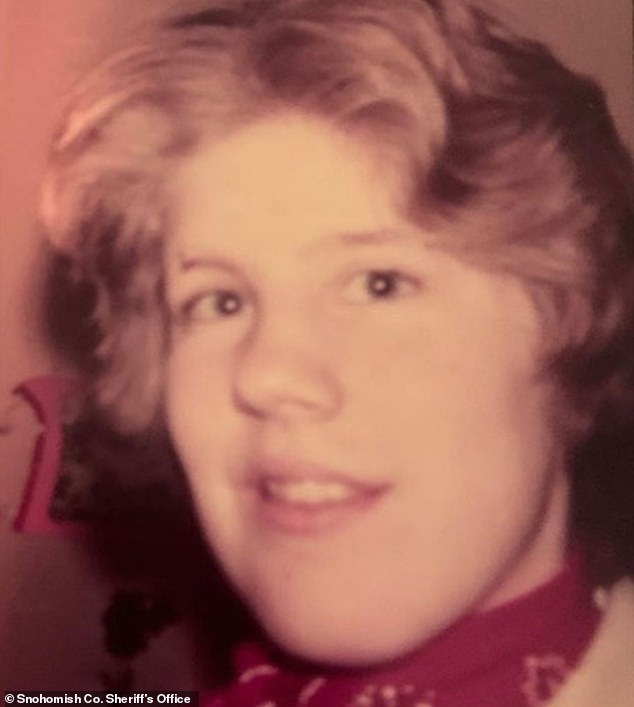 Using pioneering DNA analysis of the hair of a corpse of a Jane Doe, police in Washington State have identified a murdered teenager from 43 years ago, Elizabeth ‘Lisa’ Ann Roberts (pictured) 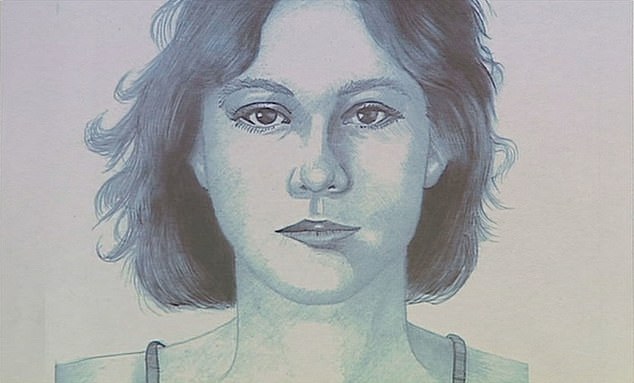 Adding to the disfigurement, Roberts was left to decompose for five days in the summer heat before being found by locals.

Police drew up a composite sketch of the 17-year-old but no-one came forward to identify her.

Robert’s murderer Roth was later arrested and confessed to the killing, but he said he had not asked for the girl’s name.

The Sheriff’s Office praised a new scientific technique in the identification process.

‘The DNA used for the identification was obtained from Lisa’s hair using a new scientific technique developed by Dr. Ed Green, a scientist of ancient DNA and paleogenomics,’ the Sheriff’s Office said in statement, according to Fox News. 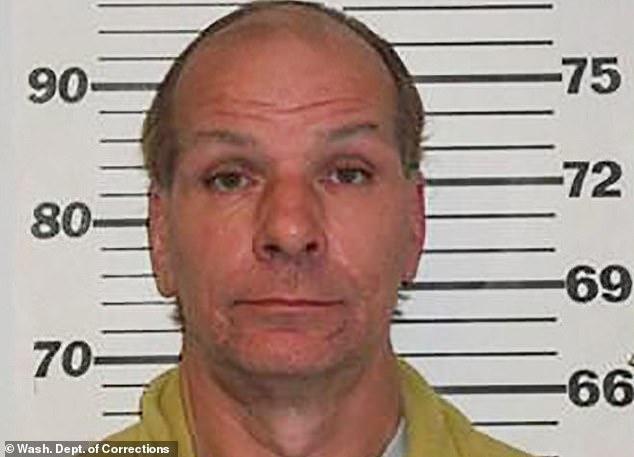 David Roth, who later admitted to the slaying, shot Roberts seven times in the face after she refused his sexual advances, leaving her body unidentifiable

‘This new technique, previously thought to be impossible, enables DNA-based forensics from rootless hair and other difficult sources.’

The police department began working to identify the girl after exhuming her body in 2008.

Snohomish County Detective Jim Scharf nicknamed the girl ‘precious Jane Doe’, after she became ‘precious’ to him in his hunt to return her remains to her family.

The scientific techniques also allowed investigators to create a family tree in order to return the girl’s remains to her kin.

Police said Roberts is to be buried at a family plot and a memorial service is scheduled.

Keto diet explained: What is a keto diet? Is it dangerous? 0