Sydney’s iconic Powerhouse Museum will not be sold off despite five years of controversy in a major last-minute backflip by Premier Gladys Berejiklian.

Ms Berejiklian’s office on Saturday confirmed that the museum’s 400,000 piece collection will be shared across the existing Ultimo site and the new Parramatta building, when it is completed in 2024.

The museum was expected to sell for $195million and sparked fears the building with views of the city’s Darling Harbour would be hawked off to developers to build apartment blocks. 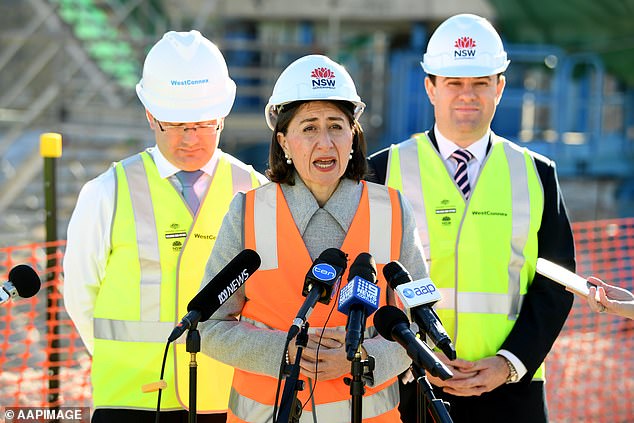 The sale would have seen the historic collection broken up before moving west and dispersed across the state to various regional facilities.

But the logistics of where all the pieces would be sent and how they would be transported was something still being figured out.

The Ultimo site only closed its heritage halls to the general public three days ago on Wednesday.

The doors are now set to be thrown open again, with the state government saying said their big backflip will ensure ‘several hundred’ jobs are saved during the coronavirus crisis.

‘Sydney is a global city of more than five million people and this will allow us to provide an outstanding visitor experience in the areas of technology, science, engineering and design at two major locations,’ Premier Gladys Berejiklian told the Sydney Morning Herald. 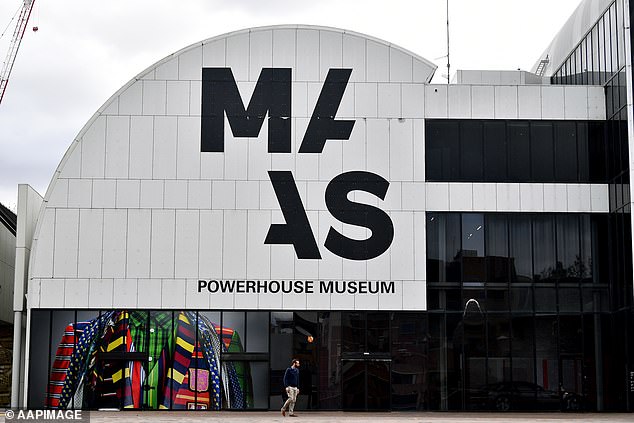 ‘It will mean far more people have access to many more of the amazing exhibits held by the Powerhouse and importantly, help us create vibrant centres to inspire learning in the fields of sciences and applied arts for the next generation.’

The about-face comes after another major change of tack since the COVID-19 pandemic took hold.

In early June, Ms Berejiklian pulled the pin on the divisive $800 million rebuild of ANZ Stadium. 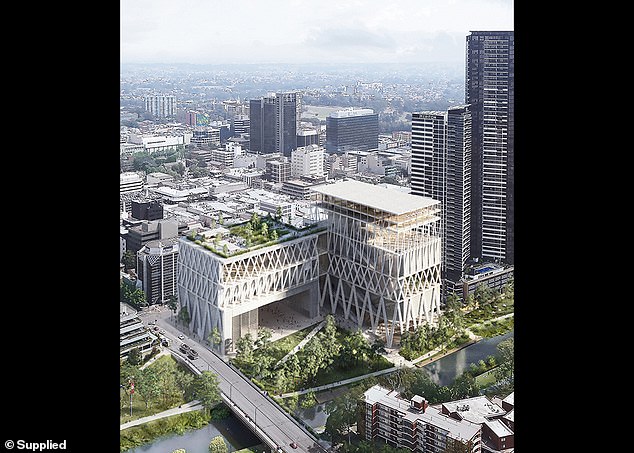 Horoscope: Horoscopes for the week ahead - what is the forecast for your star sign?