A young woman involved in a car crash has vowed to track down the stranger who slammed into her and sped off leaving a $1,200 damage bill.

Lily Jones, 21, was waiting at traffic lights in Helensvale, on the Gold Coast, on Tuesday evening when a black hatchback rammed into her Mitsubishi ASX from behind.

The administration worker said the driver then floored it while speeding off ‘without a care in the world’.

‘At this point I started freaking out so I tried to drive after them while calling 000 but then the lights ahead of us were red so they just turned quickly onto the M1,’ she told Daily Mail Australia. 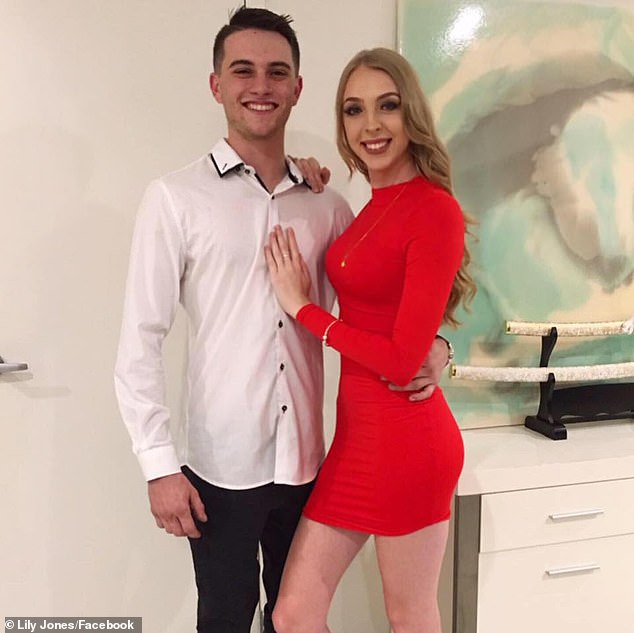 Lily Jones, 21, was waiting at traffic lights in Helensvale, on the Gold Coast, on Tuesday when a black hatchback rammed into her Mitsubishi ASX and drove away 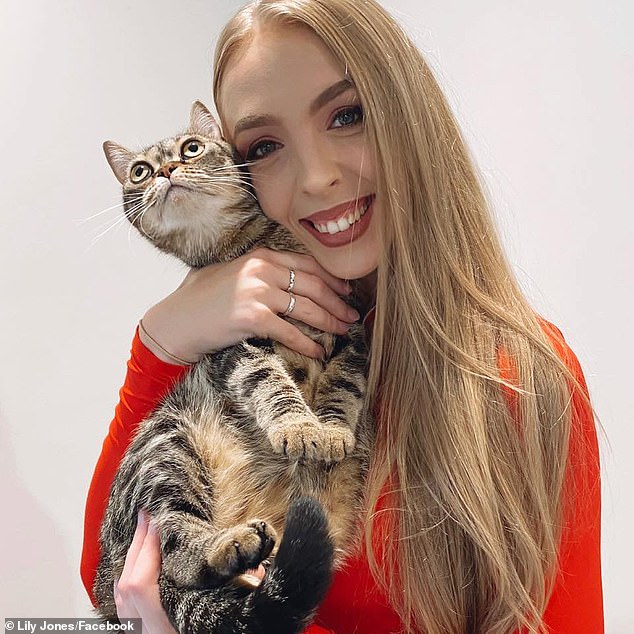 The administration worker said the unknown driver, who sped off ‘without a care in the world,’ has left her with a $1,200 damage bill

‘I was already a mess on the phone to the police so I wasn’t going to continue to drive after them and be in another accident so I pulled over.’

Ms Jones said she remembers the black hatchback had personalised number plates, but couldn’t recall any other distinguishing features.

‘Lucky I was safe and only suffered a little bit of whiplash and at the end of the day it’s just a car, but the thing that has really upset me that they didn’t stop to check I was okay,’ she said.

‘They just had zero sympathy for what they just did. I could have been an elderly person or had a baby in the car and they just drove off.’

Ms Jones said she is ‘determined’ to track down the culprit, but so far has had no luck after asking a nearby shopping centre to look through its CCTV.

‘Even if we were to find them, all I care about is an apology and them understanding that it’s dangerous to just leave someone there after being in an accident,’ she said. 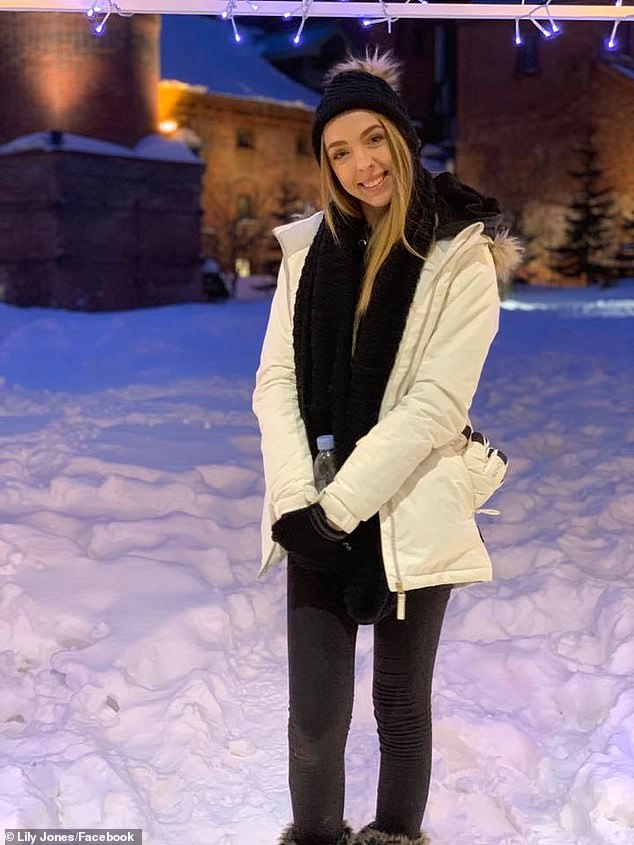 Ms Jones said she is ‘determined’ to track down the culprit, but so far has had no luck after asking a nearby shopping centre to look through its CCTV

‘If the person they hit needs hospital attention, then they could possibly save a life by just checking if they’re okay.’

Queensland Police said a black hatchback was seen heading southbound on the M1 at about 5.30pm – moments after the incident.

Investigations into the incident are continuing.

The Royal Automobile Club of Queensland said hit-and-run victims should waste no time in jotting down the make, model, colour and any prominent features of the car. 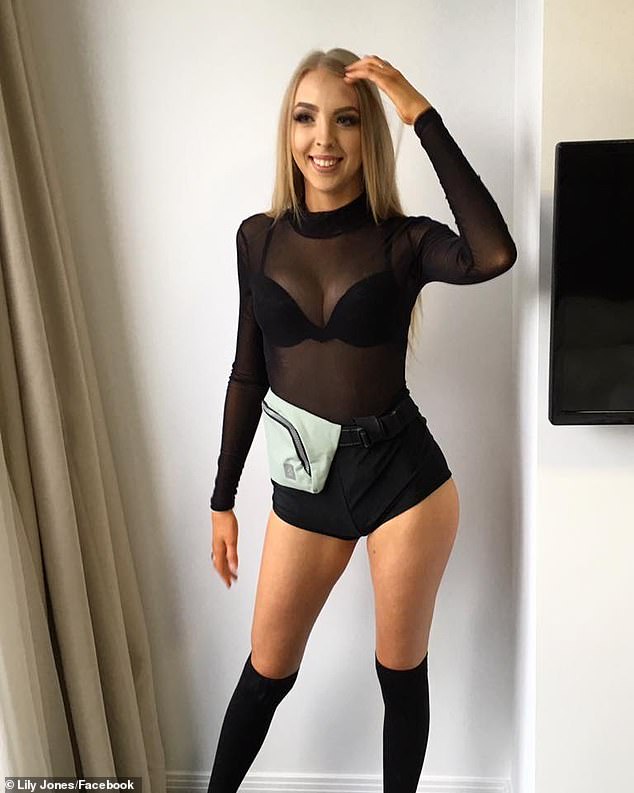 RACQ spokesperson Renee Smith also urged victims to find witnesses, and get their details to provide evidence at a later date.

The motoring body confirmed the Gold Coast has seen a spike in the number of drive offs.

‘Thanks to CCTV and traffic cameras, perpetrators are facing far more serious consequences with police than if they simply stopped to exchange details,’ Ms Smith said.

Is it too hot to walk my dog? How to keep your dog cool in 30C heatwave

How to get rid of visceral fat: The drink to avoid to lose the dangerous belly fat