By Jack Wright For Mailonline

Greta Thunberg has blasted world leaders who only want selfies with her to ‘look good’ and alleged they have betrayed future generations on climate change.

The 17-year-old has claimed that Angela Merkel, the German chancellor, had queued up to have a ‘selfie’ with her at the UN climate change summit in September.

As part of a series she has made about her campaigning for Swedish radio, Thunberg criticised the behaviour of high-ranking figures at the New York summit.

‘Presidents, prime ministers, kings and princesses came and wanted to talk to me,’ she said. ‘They saw me and suddenly saw the chance that they could take a photo with me for their Instagram account. Then the hashtag #savetheplanet.

‘It seemed as if they had forgotten for a moment to be ashamed that their generation had let future generations down.’ 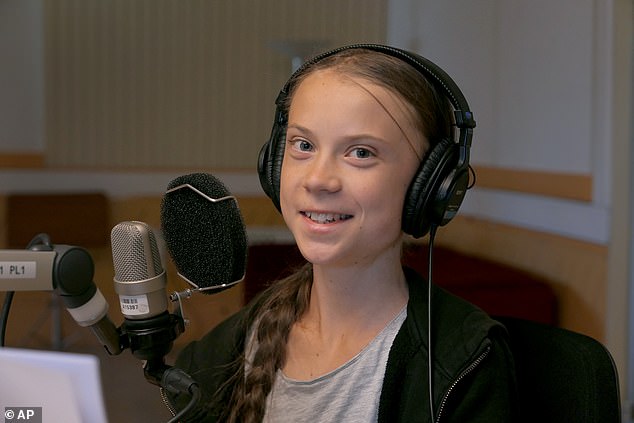 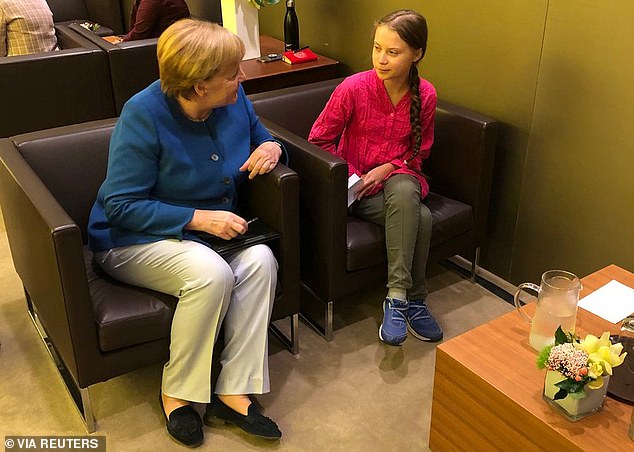 The 17-year-old has claimed that Angela Merkel, the German chancellor, had queued up to have a ‘selfie’ with her at the UN climate change summit in September

In follow-up comments made to the BBC, Thunberg, who has more than four million Twitter followers, said she had a ‘dislike’ for politicians who wanted to capitalise on her fame by being photographed alongside her.

‘And those kinds of things happen all the time. People just want to stand next to me and other climate activists. They can post it on social media and it makes them look good, it makes them seem like they care.’

In January, activist Thunberg was pictured with Prince Charles after he gave a speech at the World Economic Forum in Davos, Switzerland – though she claimed she was not referring to the Prince of Wales when making her comments.

She met the Pope  at Saint Peter’s Square at the Vatican in April 2019. 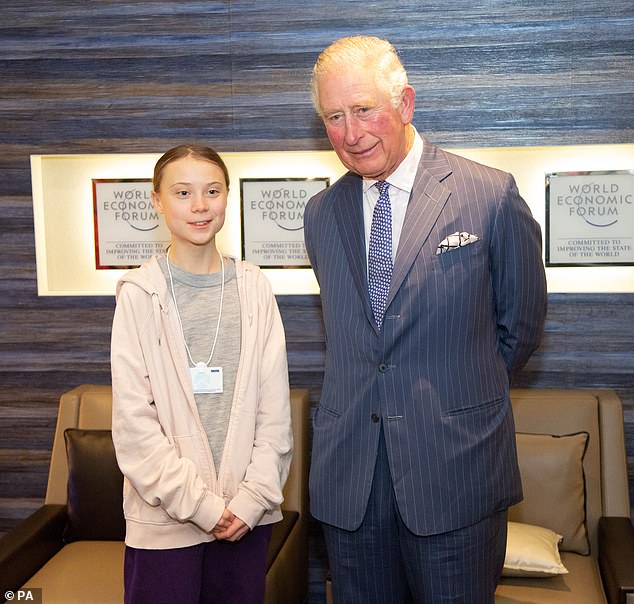 In January, environmental activist Thunberg was pictured with Prince Charles after he gave a speech at the World Economic Forum in Davos, Switzerland 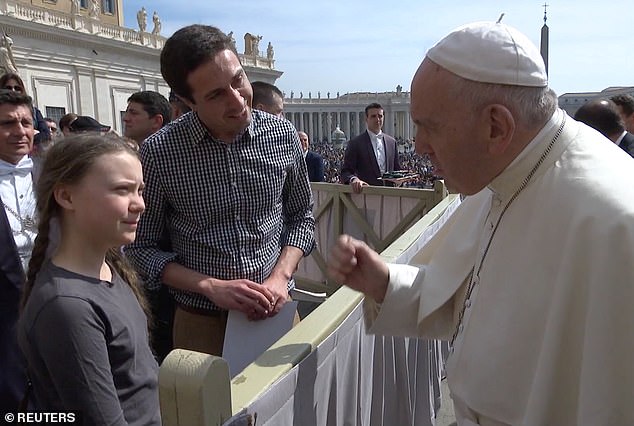 When asked whether global leaders vying for picture opportunities made her feel ‘used’, the founder of the Schools Strike for Climate movement said: ‘Yes, people definitely see me sometimes as someone to stand next to, to look good, and that is something I really dislike because that’s not the sort of person I want to be.’

Thunberg said she was hopeful that the changes made by governments and people across the globe in the face of the pandemic would help to change the perception around the action required to tackle global warming.

The advocate has previously slammed the UK’s declining carbon emissions figures as ‘creative accounting’ and has pushed for firmer action to be taken. 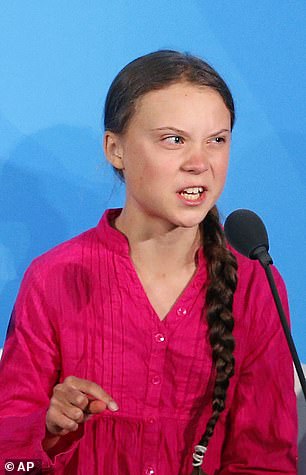 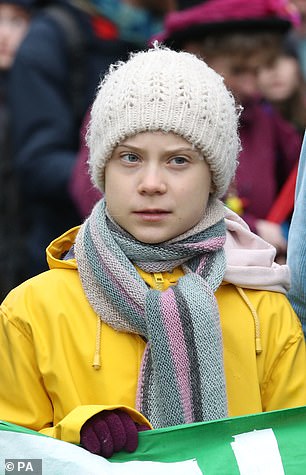 Thunberg came to international fame after the UN climate change summit in New York in September 2019 (left). She led a climate demonstration in the UK in February (right)

‘If anything it (coronavirus) will change the way we perceive and treat crises because it shows that during a crisis you act with necessary force,’ she told the BBC.

‘And it has also opened up the discussion around how much we value human life.

‘For example, people say they are ready to sacrifice the economy. They are saying we will do what it takes because we cannot put a price on a human life.

‘If you introduce that logic for the climate, for instance, then that opens up many possibilities and it changes the discussion of the debate.’