'Most clothes can be recycled' and 8 other fashion myths
Hair loss treatment: The 'most cost effective’ solution that could also aid hair growth
Owner of Britain's 'most hit home' wants lorries banned from Kent village

White House press secretary Kayleigh McEnany made the bold claim Tuesday that President Trump was the most informed person in the world.

‘The president does read and he also consumes intelligence verbally,’ McEnany said. ‘This president, I’ll tell you, is the most informed person on planet earth.’

McEnany was being asked if the intelligence that said Russia was paying bounties to the Taliban to kill U.S. soldiers was in the President’s Daily Brief, with the reporter suggesting that Trump might not have read it. 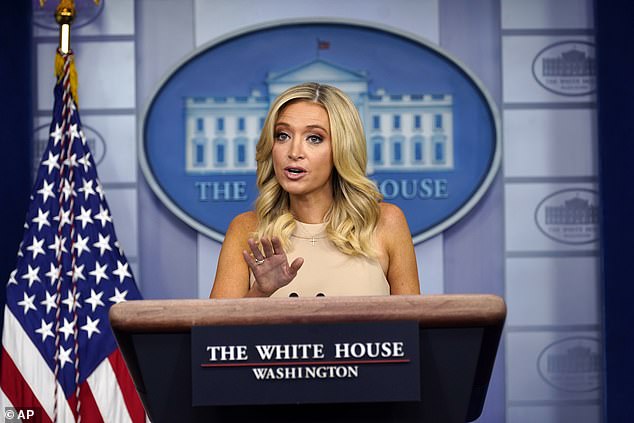 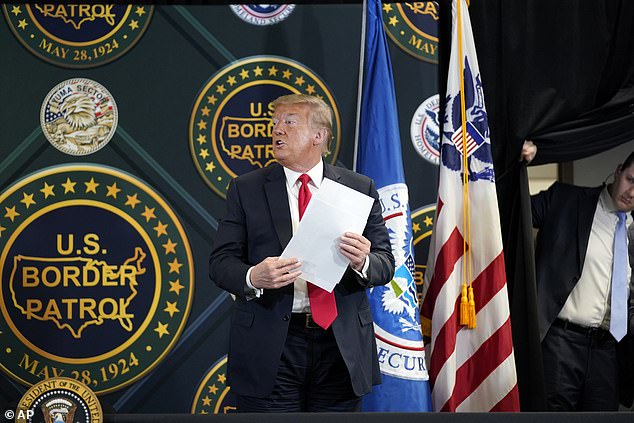 McEnany said Tuesday that President Trump ‘does read,’ as the White House pushed back on reporting that said the president was briefed on Russia paying bounties to Taliban fighters to kill Americans, but didn’t act on it

The President’s Daily Brief (PDB) is a daily a multi-source intelligence digest of high-level information and analysis on national security issues produced for the president and key cabinet members and advisers.

It has been presented in some form to the president since 1946, when President Harry Truman received the Daily Summary.

In 2014, the PDB transitioned from a print product to electronic delivery at the request of President Barack Obama.

Given the sensitive nature of the information, most PDBs – even those from many years past – remain classified.

McEnany pushed back on that idea, saying Trump is indeed a reader.

She told reporters at Tuesday’s White House press briefing that the president was ‘never’ briefed on this intelligence.

‘This intelligence still has not been verified and there’s no consensus among the intelligence community,’ she said.

She also told reporters she would never tell them the contents of the President’s Daily Brief or PDB.

‘I will never confirm or deny what’s in a top secret document,’ she said.

McEnany also said that Trump was now up to speed.

‘The president has been briefed on what is, unfortunately, in the public domain because of The New York Times and the irresponsible leak, yes he has been briefed,’ she told reporters.

The Times reported Friday that American intelligence officials had concluded that a Russian military intelligence unit had bribed Taliban-connected fighters to kill coalition forces in Afghanistan, including U.S. troops.

Sources told the paper that Trump was informed of the issue in late March.

But then the Associated Press reported that top White House officials were aware of the scheme in early 2019.

The intelligence was included in one of Trump’s PDBs, the AP reported.

And then-National Security Adviser John Bolton told colleagues he had briefed Trump on the issue.

‘This president is talking about cognitive capability, he isn’t even cognitively aware of what’s going on,’ Biden told reporters in Delaware. ‘He either reads and-or gets briefed on important issues and he forgets it, or he doesn’t think it’s necessary that he need to know it.’

Biden said it was a ‘dereliction of duty’ on Trump’s part because he did nothing when recently speaking to Russian President Vladimir Putin.

Sunday Brunch star Tim Lovejoy opens up on heartbreak of brother's death 'It was numbing!'

Sunday Brunch star Tim Lovejoy opens up on heartbreak of brother's death 'It was numbing!' 0

Trinkets season 2 cast: Who is in the cast of Trinkets? 0