Medics who came to New York to help it battle coronavirus when it was the epicenter of the pandemic claim they were short changed their wages, kept inside their hotel rooms and banned from having sex while in the city.

The group have sued the company they worked for, Ambulnz, in court in Brooklyn.

They claim Ambulnz changed their wage policy once they had already begun work in New York, and allege that the company forced them to stay in their hotel rooms when not on shift, banning them from alcohol or sex because they had to always be on call.

One paramedic who traveled to New York from Colorado, 66-year-old Paul Cary, died from coronavirus on April 29, having begun work with Ambulnz on April 1 and falling ill a fortnight later.

‘In addition to exercising total control of the movements and whereabouts of Plaintiff and similarly-situated EMTs and paramedics, Ambulnz further controlled their activities, including by prohibiting them from consuming alcohol or engaging in any sexual activity while at their hotel, in order to remain “on call” for any emergencies,’ the lawsuit states. 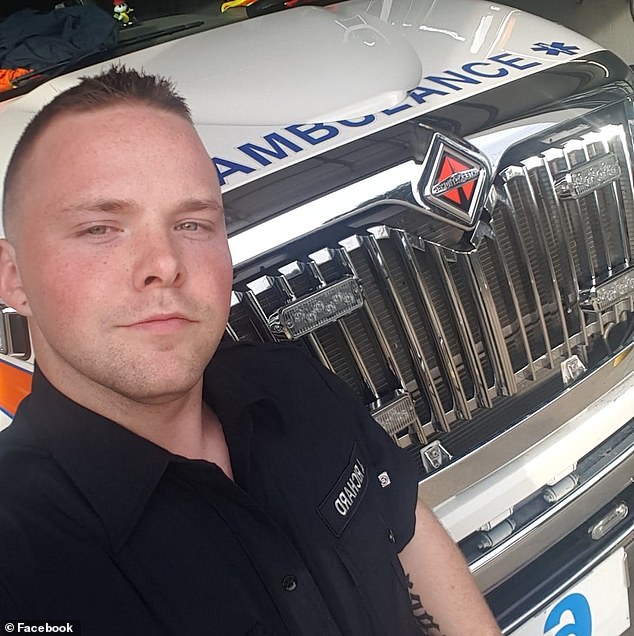 James Richard, 26, the lead plaintiff in the case, traveled from Tennessee to help New York.

He worked 12-hour, seven-day shifts for Ambulnz and claims he was promised he’d be paid on a 24-hour, seven days a week basis by the company since the job required him to be on call at all hours.

Richard said he worked throughout the month of April responding to heart attacks, gunshot incidents and COVID-19 cases while helping the fire department respond to 911 calls.

When he wasn’t working, Richard said he was awakened by blaring calls on his emergency-responder radio, which he was required to have with him at all times.

Richard told The New York Post he only learned of the company’s actual pay policy about two weeks into his stint when he was given a document showing that his pay — 1.25 times his regular pay, plus overtime, for seven 12-hour shifts a week — would be less than other FEMA responders.

He said he was told he could accept the terms or go home.

‘I didn’t want to leave New York in that state,’ he told the paper.

‘Morally, I couldn’t do that.’ 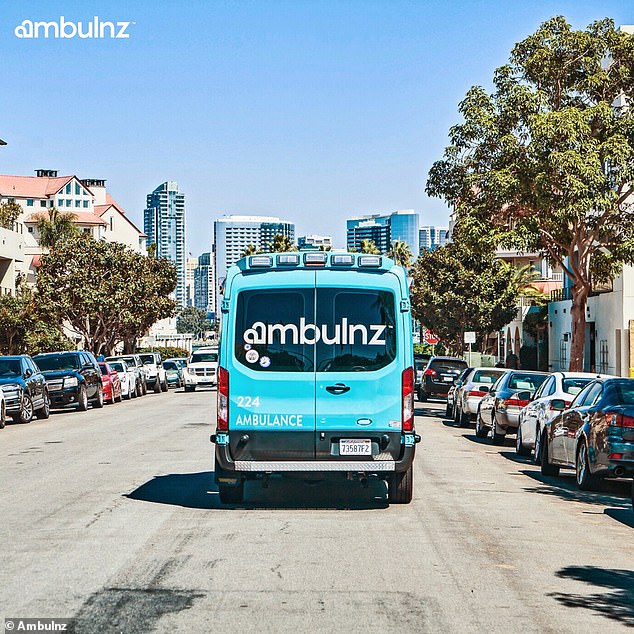 Ambulnz, with offices in New York and California, recruited medics to work in New York

His attorney, Sally Abrahamson, said he did not expect to make a fortune but did expect to be paid what he was promised.

‘Ambulnz promised EMTs and paramedics 24/7 pay only to renege on that once people were deployed to New York City,’ she said.

‘They did not make, nor did they expect to make, an exorbitant amount of money.

‘But, they put their lives on the line and deserve to be paid what they were promised and what the law requires.’

After shifts, Richard claims EMTs were not allowed to make their own travel arrangements to get back to the hotel from work sites, but were forced to wait for shuttles for the company or FEMA to transport them, the lawsuit says.

When they weren’t working their shifts, the EMTs were required to stay in their hotel rooms or otherwise face suspension or termination, according to the lawsuit. 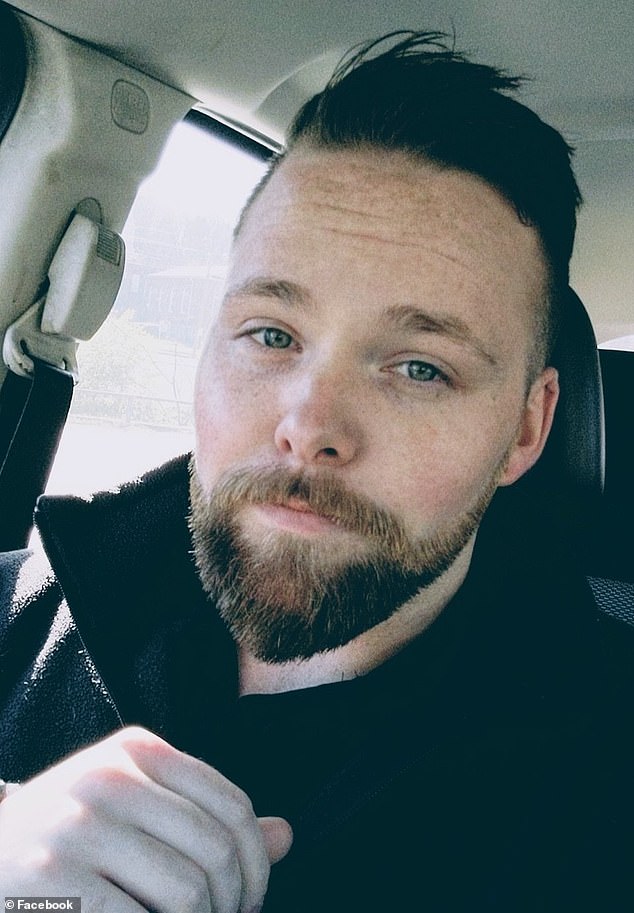 James Richard, the lead plaintiff, says the company controlled their lives while in the City

The company allegedly monitored the workers’ movements by stationing a security guard in the lobby of the hotel, as well as requiring the EMTs to carry phones with GPS.

Abrahamson said that once its workers returned home, Ambulnz asked them to sign general-release agreements giving up their right to recover unpaid wages

Ambulnz said the suit was ‘without merit’ and their pay package was fair.

‘Both of these firms confirmed that our payroll practices exceeded the amount required by law.

‘We are completely confident in the rightness of our position, and believe this lawsuit is without merit.’

Louis Pechman, who teaches a course on wage theft at Fordham Law School, told the New York Daily News the group had a strong case.

‘When you tell an employee you have to stay in your hotel room, can’t have a beer, and can’t have sex, that’s pretty good evidence that the time belongs to the company and should be compensable,’ he said.

More than 25,000 out-of-state EMTs and medics traveled to New York state by April 8, to help with the pandemic.

In New York there have been at least 24,855 deaths and 393,454 cases. At the height of the pandemic in April  more than 700 patients a day were dying from coronavirus and there were at least 10,000 new infections daily.

David Cameron wants to build £50,000 swimming pool but council officials say it may be too deep

David Cameron wants to build £50,000 swimming pool but council officials say it may be too deep
8 mins ago

David Cameron wants to build £50,000 swimming pool but council officials say it may be too deep

Arthritis: The free treatment plan that has been proven to ease sore joints
12 mins ago

Arthritis: The free treatment plan that has been proven to ease sore joints

Arthritis: The free treatment plan that has been proven to ease sore joints
14 mins ago

Arthritis: The free treatment plan that has been proven to ease sore joints