A GP surgery’s patients were left baffled after a mix-up meant the medical centre’s number showed up as a massage parlour 200 miles away.

Aspen Medical Practice admitted the mix-up earlier this week, saying an error was causing it to appear as Liaison Sauna Club, based 200 miles away in Rochdale.

Workers said the issue had started when the surgery had switched its phone system a couple of years ago, which was assumed to be the problem. 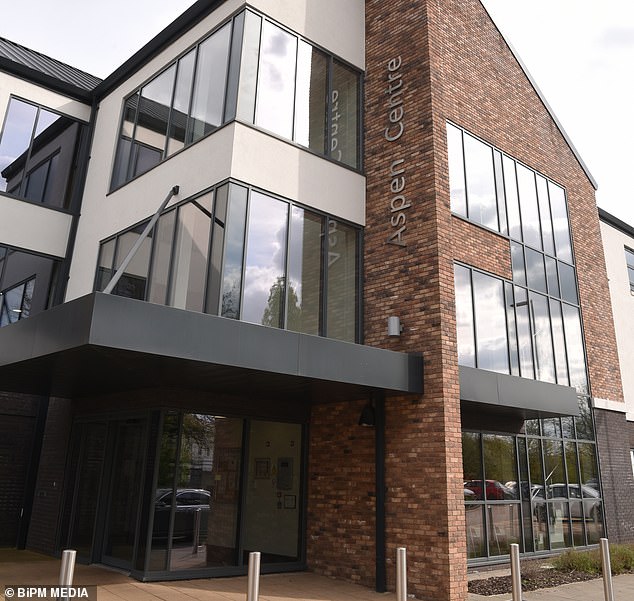 Aspen Medical Centre told Twitter followers ‘We are NOT a sauna club,’ after a mix-up on its phones, the GP declined to explain further when approached by MailOnline 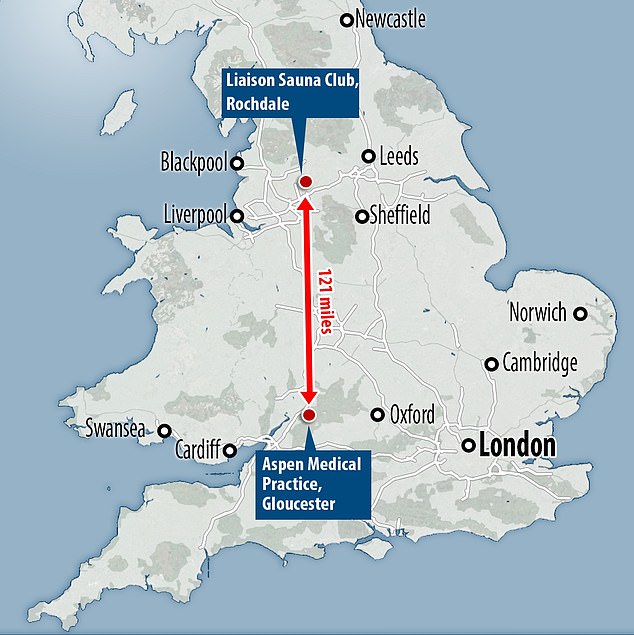 But it’s now believed that some mobiles are using an out-of-date database to match phone numbers to businesses.

But only this week has it let patients on Twitter know about the bizarre problem.

The practice tweeted on Wednesday: ‘Its HOT! In fact, it’s hotter than a sauna club in Rochdale.

‘Incidentally, if you get a telephone phone call from ‘Liaison Sauna Club’, PLEASE ANSWER because it’s Aspen Medical Practice trying to call you.

‘It’s a long story. Just trust us in this one. We are NOT a Sauna Club.’ 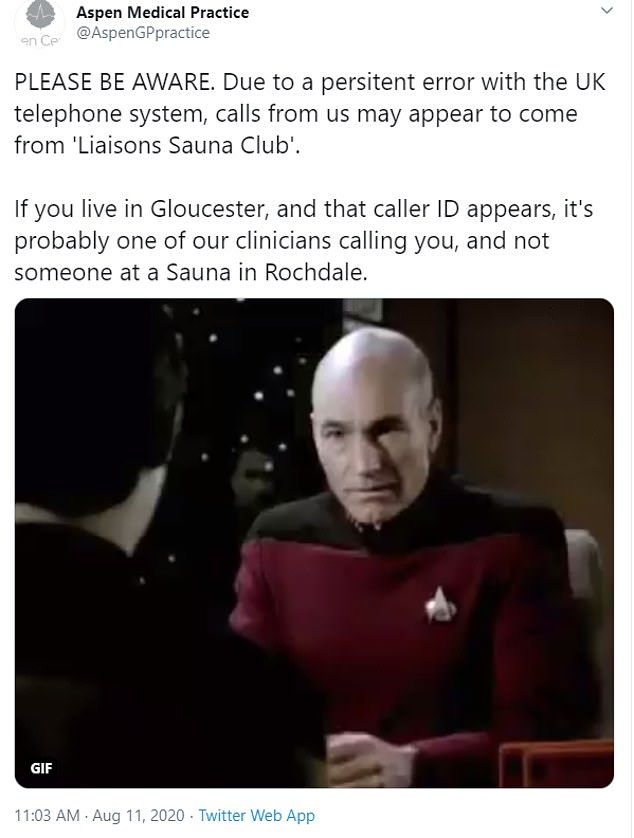 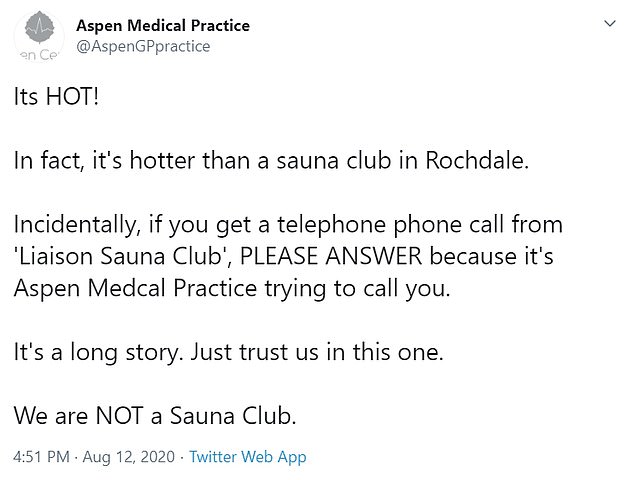 Some people saw the funny side on social media.

One person said: ‘The first rule of sauna club…’

Another added: ‘I’m waiting on a call from the sauna. Will it show up as Aspen Medical Practice?’

A third posted: ‘This could get some husbands/wives in trouble when they look at the caller ID.’

Earlier this week it had tweeted another warning, reading: ‘Due to a persitent error with the UK telephone system, calls from us may appear to come from ‘Liaisons Sauna Club’.

‘If you live in Gloucester, and that caller ID appears, it’s probably one of our clinicians calling you, and not someone at a Sauna in Rochdale.’

Aspens Medical Practice declined to comment when approached by MailOnline.

The sauna club appears to have permanently closed.

Malta infection rate: Why is Malta on the quarantine list?

Cobra Kai: Is Mr Miyagi in the Cobra Kai series?
14 mins ago

Inflation drops to 0.2 percent but warnings that “more stimulus is needed’ emerge
23 mins ago