The mystery buyer of Sydney’s controversial Sirius building is a reclusive millionaire banker with family links to Vietnamese fashion mogul billionaires and a glamorous Instagram influencer.

Until now, little was known about the buyer who snapped up the iconic public tower in The Rocks overlooking Sydney Harbour for $150 million a year ago.

While it was announced at the time it would be backed by investment firm JDH Capital, the New South Wales government was tight-lipped about the unknown company behind the deal, Sirius Developments Pty Ltd.

It’s since been revealed the mystery buyer is former Macquarie banker Jean-Dominique Huynh, 36, who has quietly built his fortune without attracting media attention. 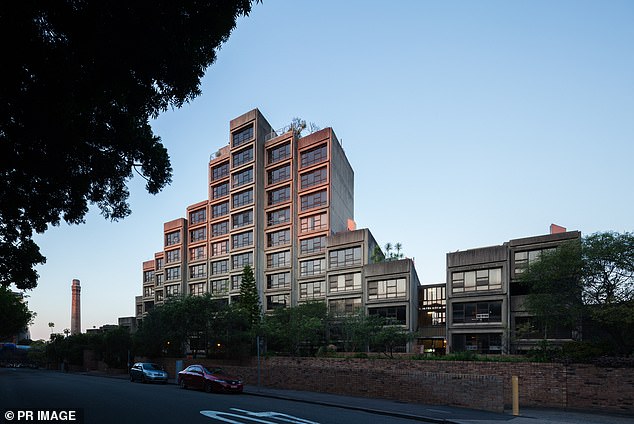 The iconic Sirius building (pictured) has remain unoccupied since the last public housing resident moved out in early 2015. The tower was sold for $150million last June

According to the newspaper’s investigation, so little is known about Mr Huynh the state government’s extensive checks on his history in the media, ICAC inquiries and Fair Trading shed little light, according to documents obtained under freedom of information.

The documents also revealed money is yet to change hands over the sale over the Siruis building and won’t due so until ‘key’ milestones after the NSW government negotiated a delayed settlement.

Mr Hanh Nguyen is also renowned for bringing Vietnam to the world after he negotiated the country’s first flight route to the Philippines in 1985.

Their daughter Tien ‘Jacqueline’ Nguyen is a social media influencer with 215,000 Instagram followers who made headlines earlier this year when she contracted coronavirus in London. 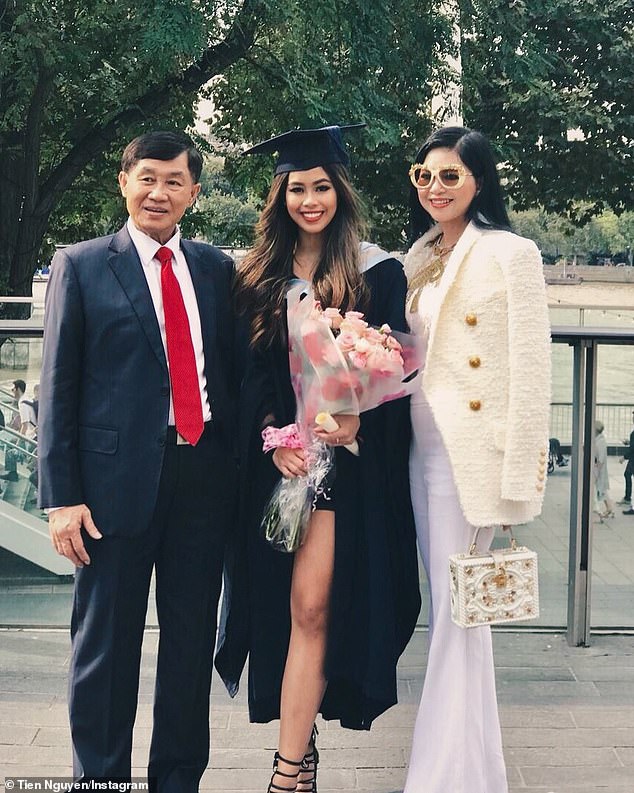 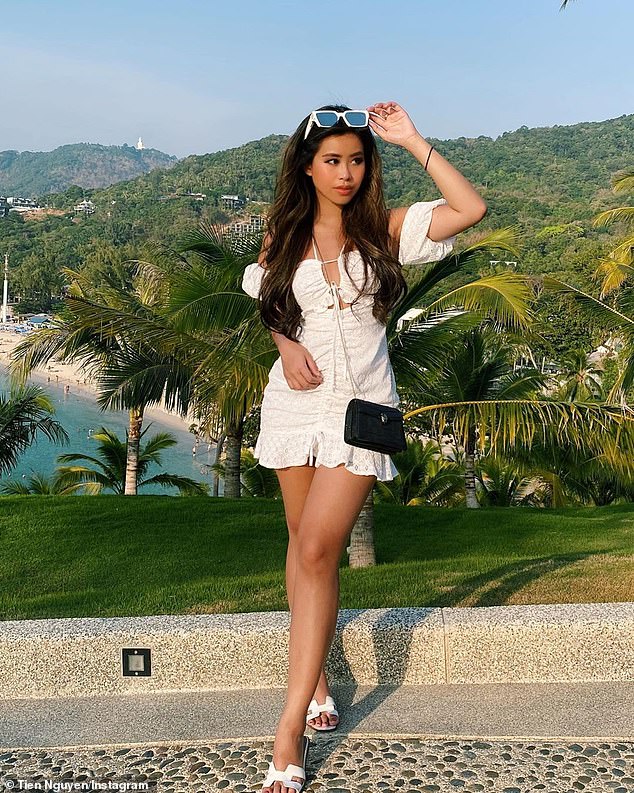 When the sale was announced last June, it was revealed the Sirius complex would be transformed into a luxury unit complex, adding 10 new apartments to the existing 79, along with retail and commercial spaces.

A NSW Department of Planning spokesperson told the publication its checks revealed JDH Capital had the ‘credibility, capability and capacity’ and offered ‘best value for money and economic benefits’.

Mr Huynh declined to disclose investors involved in the sale, while his lawyer insisted there was ‘no connection’ to the Imex Pan Pacific Group. 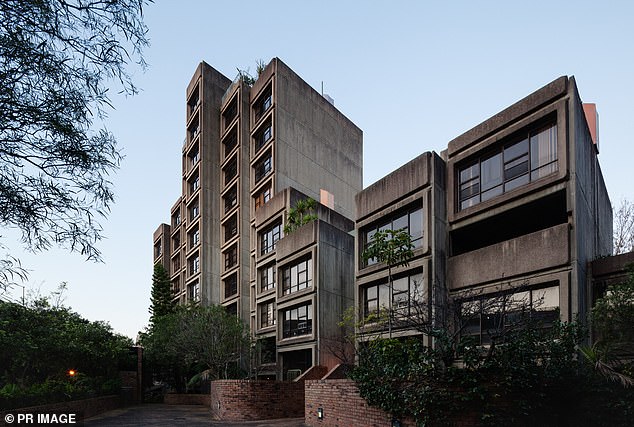 The last Sirius resident, Myra Demetriou, then 91, moved out in February 2018 after a long-fought battle to stay after the NSW government revealed plans to sell the building to developers in 2014.

The legally blind great grandmother was the face of the long running Save Our Sirius community campaign which tried to save tenants from being evicted.

Ms Demetriou had lived on the top floor of the high-rise block for ten years before she was relocated to Pyrmont. 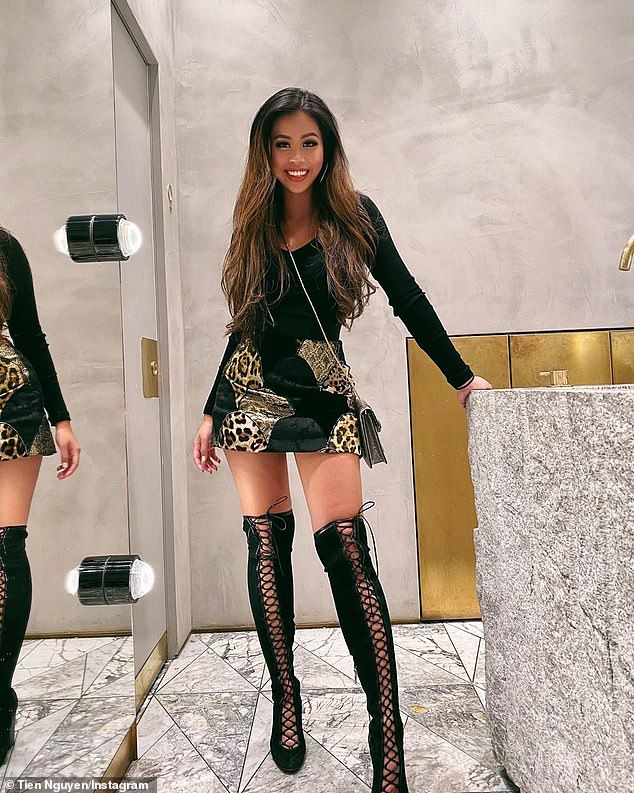 The mystery buyer has family connections to Tien ‘Jacqueline’ Nguyen (pictured), who is a social media influencer with 215,000 Instagram followers

‘There’s no use feeling sad about it, you’ve got to look to the future,’ Mrs Demetriou told Daily Mail Australia in early 2018.

‘The thing I’m going to miss the most is the friendships.’

Mrs Demetriou urged the NSW government at the time to keep public housing.

‘We’re going to end up the only city in the world without social housing. Even London and New York have it. We’re not a poor country,’ she said.

The Department of Family and Community Services was planning to use the proceeds from the sale of the building towards new homes for people on the waiting list for public housing.