The heartbroken family of a baby boy who died before his first birthday have accused police of stalling the investigation into his mysterious death.

Dexter Wilton’s relatives claim he was found underweight, dehydrated and had nappy rashes up to his knees that looked like third-degree burns.

One year after his death, his family have called on police to tell them why the cause of his death wasn’t determined. 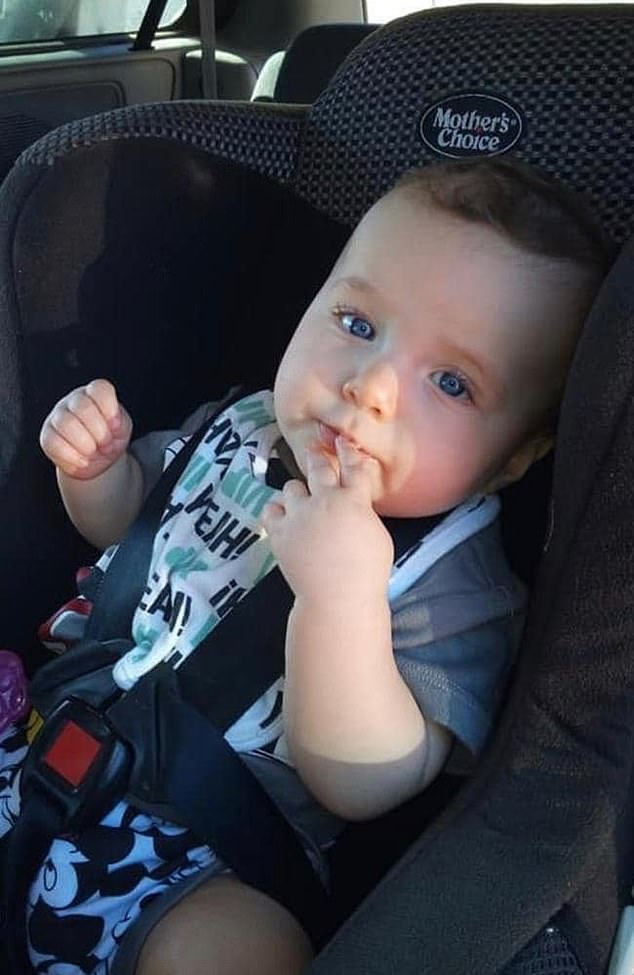 The body of nine-month-old Dexter Wilton (pictured) was found at his family’s home in the Ipswich suburb of Raceview in Queensland on June 21, 2019 and relatives claim he was underweight, dehydrated and had a nappy rash which looked like burns

Dexter’s aunt, Jodie Whitehead, said she doesn’t know why the investigation was stalled and that her nephew ‘deserves justice.’

‘We still don’t have a cause of death and we need closure. To me, once someone is buried it should mean they’ve got all they need to do the testing,’ Ms Whitehead told The Courier Mail.

‘I just can’t understand how the system works and how they can brush someone under the rug like they ever existed.’

Ms Whitehead claims the pathology report has still not been completed by police to determine how Dexter died.

A Queensland police spokesperson said the investigation into Dexter’s death is ongoing and they cannot comment further. 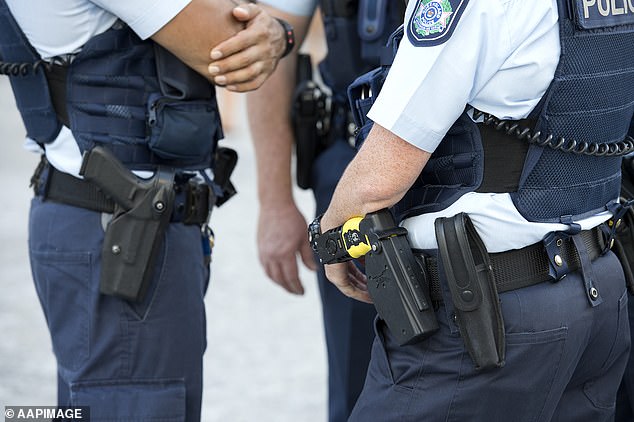 One year after his death, Dexter’s family have called on the police to tell them why the investigation has not progressed and a cause of death hasn’t been determined

In February 2020, laws were passed to establish the Queensland Child Death Review Board which will examine the deaths of children in the state from July 1.

Child Safety Minister Di Farmer said any death under investigation by the child protection system would be reviewed.

Ms Farmer didn’t comment on whether Dexter’s death would be investigated by the board.

The Department said they do have the capacity to look at specific cases if needed.

‘In cases where a child is known to the department, a systems and procedures investigation is undertaken,’ a spokesman for Child Safety said.

The Department said they will include agencies such as the police, health and education if they were involved in the child’s welfare.