Arrest warrant is issued for a 28-year-old woman accused of having sex with a dog
Blue Mountains circus performers open up on being falsely accused of sex crimes against children
Man, 36, is accused of sexually assaulting a 13-year-old girl after grooming her on social media


The obscure past of a man accused of committing some of Australia’s most horrifying murders has been revealed as his trial finally comes to a close.

The alleged Claremont serial killer has admitted to raping a 17-year-old in 1995 and climbing on top of a sleeping 18-year-old in her bedroom in 1988.

Edwards’ trial wrapped up on Thursday and Judge Stephen Hall is expected to make his decision in three months.

Details have emerged about the life of the accused killer, including an ex-wife’s affair, an obsession with computers and a love for his stepdaughter. 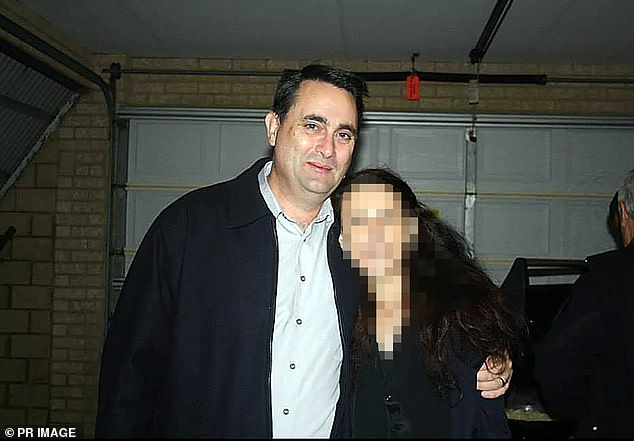 Bradley Robert­ Edwards, 51,(pictured) denies murdering three women between 1996 and 1997 in the Perth suburb of Claremont 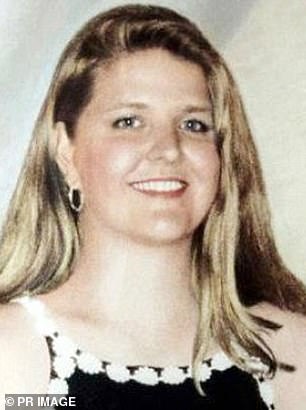 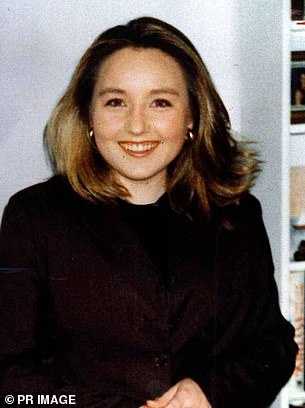 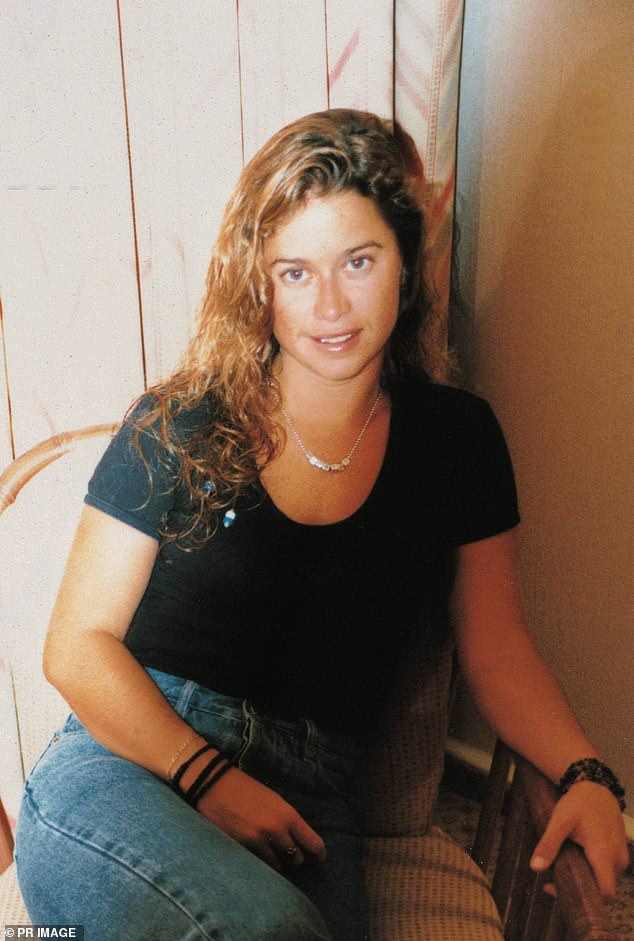 Ciara Glennon, 27, (pictured) is the third alleged victim of the Claremont serial killer

Edwards was arrested and charged with the three murders in December 2016 and has faced a seven-month long trial which included more than 200 witnesses.

The 51-year-old was born in Merredin, around three hours east of Perth, and spent the first eight years of his life moving around in a caravan with his family.

Edwards went on to work as a Telstra technician and married his first wife in 1991.

Three years into the marriage, Edwards’ wife had an affair with a work colleague who eventually moved into the spare room of the couple’s house.

While the pair were still married, Edwards abducted a 17-year-old girl off the streets of Claremont in 1995 and raped her at Karrakatta cemetery.

The girl, who was a virgin, was raped vaginally and anally by Edwards who later pleaded guilty before his murder trial began. 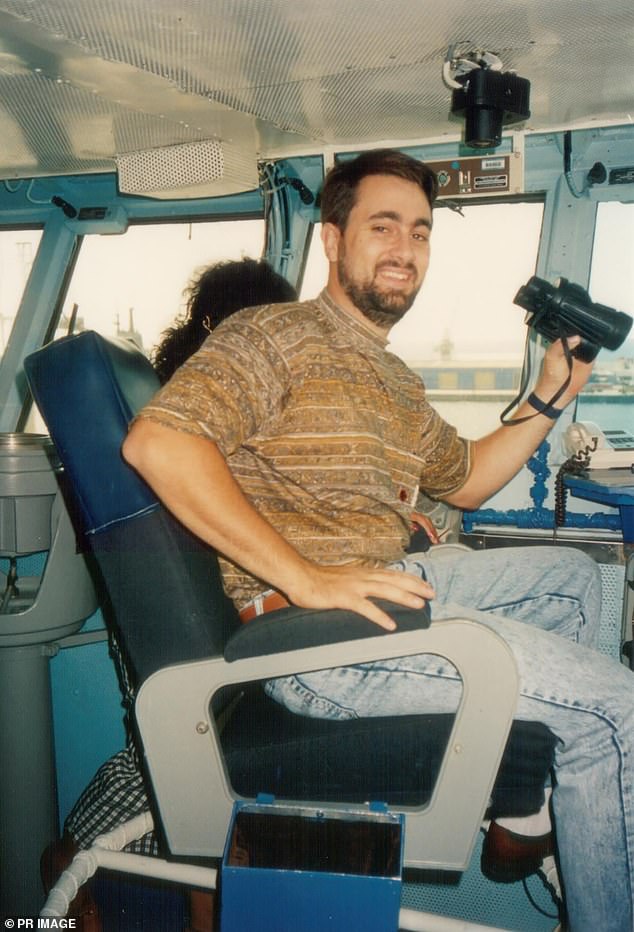 While he was married, Edwards (pictured) abducted a 17-year-old girl off the streets of Claremont in 1995 and raped her at Karrakatta cemetery

In February 1996, Edwards and his first wife divorced, just one month after 27-year-old Sarah Spiers disappeared on a night out in Claremont.

Her body has never been found.

In June 1996, Jane Rimmer disappears from Claremont only for her naked body to be found in bushland in Wellard in August that year.

In March 1997, Ciara Glennon disappears after she was last seen speaking to a man in a Holden Commodore station wagon. Her body was found in bushland in April.

Money was an issue in Edwards’ second marriage, with his second wife saying she was concerned about his ‘lies’. 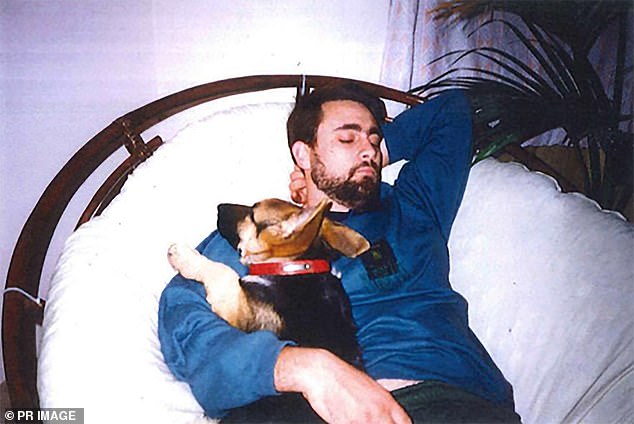 In 1990, Edwards (pictured) grabbed a social worker from behind, shoved cloth into her mouth and tried to drag her into a nearby toilet

She resorted to writing down copies of his bank statements, The Weekend Australian reported.

During his younger days, Edwards told detectives he was teased in primary school due to his short frame and glasses.

In Year 9, Edwards’ family bought a computer that he quickly became attached to, the obsession lasting long into his adult life.

Earlier in the trial, Edwards’ first wife said he became so obsessed with the computer he would spent all night on it as she slept alone.

During his arrest, police claimed to find large amounts of pornography stored across multiple computers, including stories about rape and abduction. 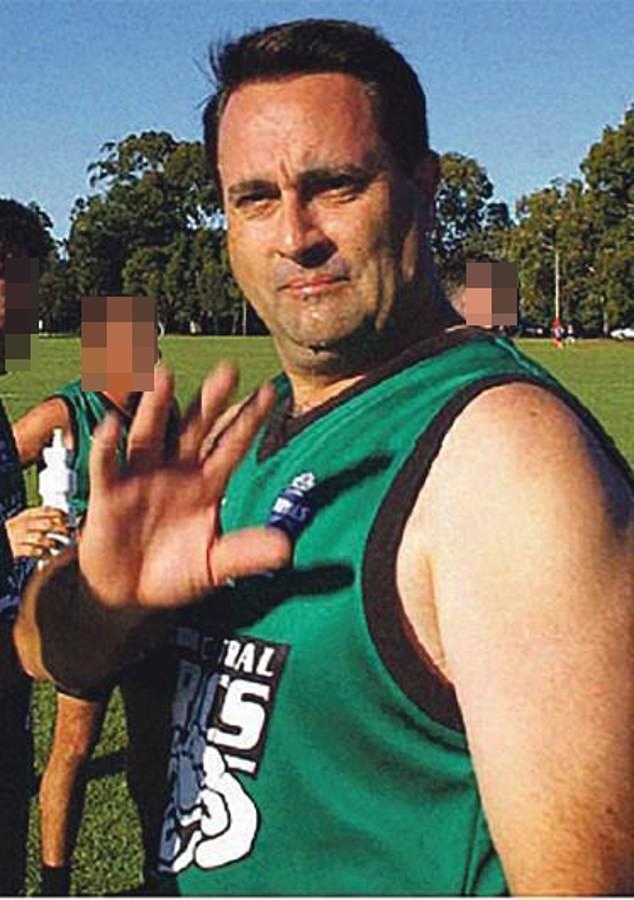 Despite his history of attacking women, the 51-year-old (pictured)  said he was very close with his mother Kay, describing her as a ‘great mum’

In 1990, Edwards grabbed a social worker from behind, shoved cloth into her mouth and tried to drag her into a nearby toilet.

He pleaded guilty to one count of common assault and was sentenced to two years’ probation.

Despite his history of attacking women, the 51-year-old said he was very close with his mother Kay, describing her as a ‘great mum’.

He also refers to his stepchild as his own daughter.

In police interviews he showed fondness for both his ex-wives and was even wearing the wedding ring from his previous marriage.

During the lengthy trial, prosecutors have outlined 25 reasons why they believe Edwards committed the crimes.

This includes the fibres of Telstra workwear found on Ms Rimmer and Ms Glennon, as Edwards was working for the company at the time.

She was also last seen speaking to someone in a similar car, the court heard.

On the night Sarah Spiers disappeared, screams were heard in Mosman Park which was near a light coloured station wagon

Owen Jones has head in hands as Piers humiliates him: 'Do you not sign off these things?'

Owen Jones has head in hands as Piers humiliates him: 'Do you not sign off these things?' 0

Premium bonds: August’s winners to be revealed next week – this how to check on results 0