By Kamal Sultan For The Daily Mail

Pink cars are growing more popular amongst drivers in Britain as they seek to stand out from the crowd.

And the latest figures obtained by the RAC show that blue and silver vehicles are becoming less attractive to motorists.

The RAC put the changes in consumer habits down to motorists wanting to make a fashion statement with the colour of their cars and stand out.

Simon Williams, an insurance spokesman at the company said: ‘It’s always very interesting trying to work out at what point a colour goes out of fashion. 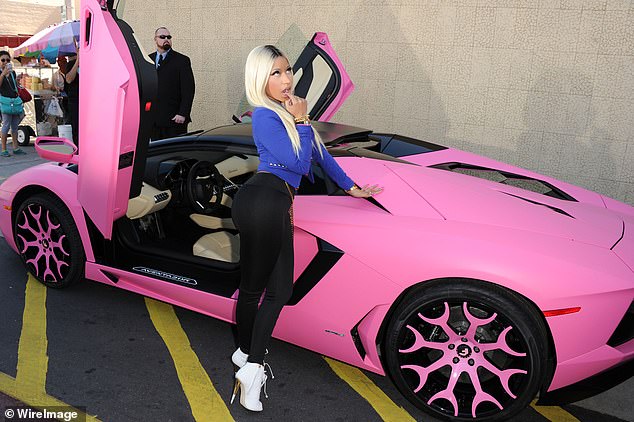 A total of 22,728 pink cars were registered with the DVLA in March 2020 compared to 19,959 three years ago. Pictured: Nicki Minaj poses next to a pink car

‘Clearly, this is what happened with silver which was the number-one choice in 2017 but fell back into second a year later and has remained there ever since.

‘While taste in car colours is very individual and subject to what manufacturers offer, there must come a point where drivers feel a particular colour has become too common and think they should opt for something else, after all it wouldn’t be much fun if we all drove the same colour cars.

‘Grey is very much still in vogue, but silver’s appeal is waning, having shrunk in overall numbers by 340,000 in the last three years. Blue is also out of favour, with just under 90,000 fewer registered cars now on the road than the same time in 2019.’

An increasing number of celebrities, including Paris Hilton, Nicki Minaj and Katie Price have recently been seen with luxury pink cars. 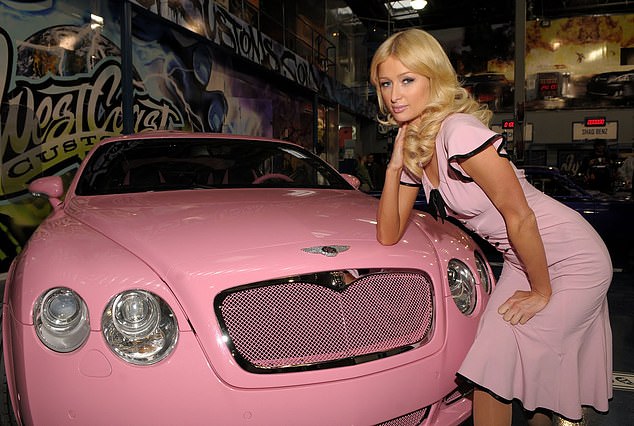 An increasing number of celebrities, including Paris Hilton (pictured), Nicki Minaj and Katie Price have recently been seen with luxury pink cars

Dame Joan Collins was famous for driving her pink Ford Thunderbird around Los Angeles in the 1950s and 60s during the years she tried to break into the film industry.

Despite the changing trends, black cars are still the most popular and their numbers have been increasing since 2017, according to the RAC.

Currently, they make up 20 per cent of all cars on the roads with 6.6 million exhibiting a black exterior.

Meanwhile, white cars are becoming more desirable with their numbers rising by one million in the last three years.

The other most common car colours include brown, beige, red, orange and green. 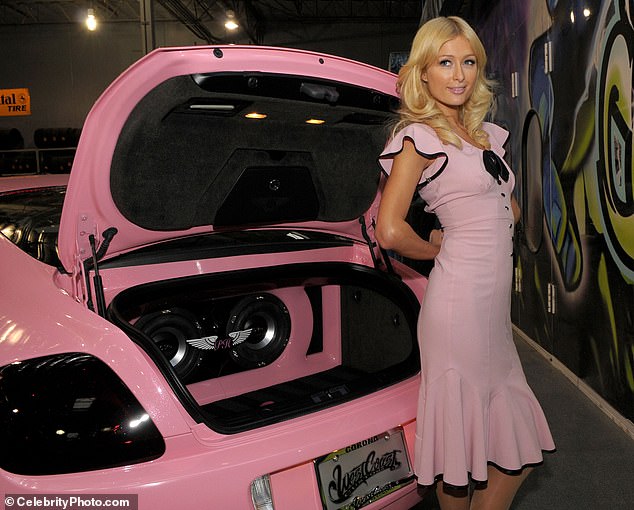 How to live longer: A spice known to help curb cancer growth and boost longevity
8 mins ago

How to live longer: A spice known to help curb cancer growth and boost longevity

Lottery results September 16 live: What are the winning lottery numbers tonight?
19 mins ago