SpaceX's 164ft-tall rocket fired its engines for a second time today (March 4) just after 11.15pm GMT. The prototype rocket launched from the Boca


SpaceX’s 164ft-tall rocket fired its engines for a second time today (March 4) just after 11.15pm GMT. The prototype rocket launched from the Boca Chica launch pad in South Texas, pushed upwards by its three Raptor engines. SpaceX fans worldwide were dying to see the rocket nail its first launch and landing attempt after the crash landings of the SN8 and SN9 models, in December and February respectively.

Elon Musk’s firm attempted to launch the prototype earlier today but SN10’s onboard computers auto-aborted the flight seconds after the rocket’s engines were ignited.

According to Mr Musk, the abort was triggered by a “slightly conservative thrust limit” on the engines.

After SpaceX ran through the data and inspected the rocket for faults, SN10 was cleared for another launch attempt today.

READ MORE: What would really happen if Yellowstone erupted – expert

Starship is being developed as a rapidly reusable, heavy launch vehicle designed to carry humans to the Moon, Mars and beyond.

The spacecraft part of the system will launch on top of the Super Heavy booster rocket.

But development has been something of a mixed bag so far and SN10 is only the third prototype to launch from Boca Chica.

The rocket then dived towards the ground, belly-side down, before tipping up again and attempting a soft landing.

Unfortunately, the rocket failed to stick the landing and went up in a mushroom cloud of smoke and fire.

SN9 performed the same belly flop manoeuvre but one of its engines failed just before landing.

And yet, despite both rockets, crashing into the launch pad, SpaceX said the crashes serve as a valuable lesson for future Starship test flights.

And the unusual landing sequence will allow Starship to touch down on worlds like Mars where the spacecraft will have no access to launch pads or airstrips.

SpaceX said: “A controlled aerodynamic descent with body flaps and vertical landing capability, combined with in-space refilling, are critical to landing Starship at destinations across the solar system where prepared surfaces or runways do not exist, and returning to Earth.

“This capability will enable a fully reusable transportation system designed to carry both crew and cargo on long-duration, interplanetary flights and help humanity return to the Moon, and travel to Mars and beyond.”

Loading...
Newer Post
Sophie, Countess of Wessex has 'several' similar 'personality traits' to Princess Anne
Older Post
How to get rid of moss from your roof

How to watch Sky TV on your Amazon Fire TV Stick, if you're short on Christmas movies 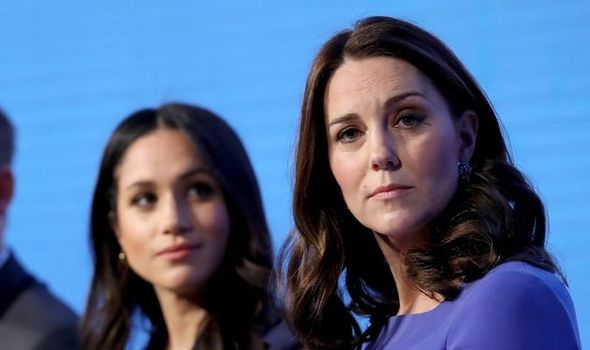 St George's Day POLL: Should April 23 be made into a national holiday? VOTE

St George's Day POLL: Should April 23 be made into a national holiday? VOTE 0

Hvitserk recognised the woman as Idun, the Goddess of Youth, and she said she had been following Hvitserk for some time.She explained how she had b [...]
Read More
Tech

Android users are no strangers to receiving security alerts, with these warnings being issued on an incredibly frequent basis. So much so that when [...]
Read More
Tv & Show

Death to 2020 is streaming on Netflix worldwide now and if you're in the mood to laugh at the craziness of the past year, you will not want to miss [...]
Read More
© 2020 DAILY STAR POST. All rights reserved. Designed by Mehme Eli