Police say probe into one-punch knock-out of racist Tube passenger will continue
Save Our Shops! Bosses of 80 shopping, dining and hotel chains issue urgent plea to Boris Johnson
Spitfire flies over hospitals in tribute to NHS workers who risked lives during coronavirus pandemic


A tradie who will never work again after he fell down an abandoned mine shaft during a trail bike ride has launched legal action over the life-changing accident.

Brad Osborne, 53, is still in constant pain from extensive injuries suffered after he plummeted 10 metres down the dark hole while riding with his son in the Sunny Corner State Forest, west of Sydney in May.

The concreter from the NSW Central Coast is preparing to sue Forestry Corporation of NSW, claiming there were no warning signs alerting of the potential danger.

He remains traumatised by the terrifying ordeal which almost cost him his life. 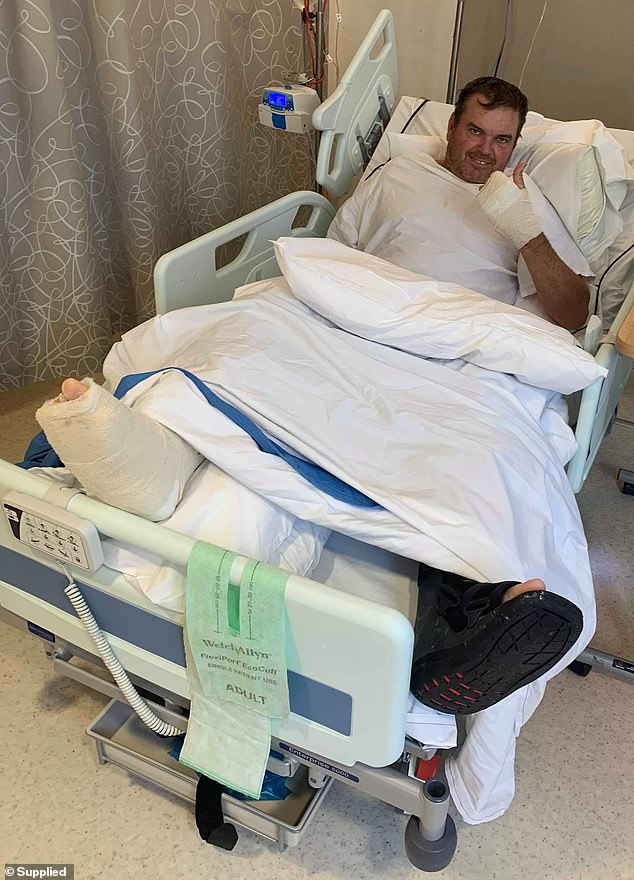 ‘I saw a light in the dark, like it was a few metres away, and wondered ‘what’s that?,’ Mr Osborne said in a statement to Daily Mail Australia.

‘I thought I’d grab my phone out to light the way and just as I went to do that, I slipped and fell, and I was gone, I smashed my head, and I landed in one position and didn’t move from that position for hours.’

Mr Osborne feared for his life as he spent three hours trapped in the dark hole in freezing conditions, which required a delicate rescue operation as his concerned son Brody, 23, watched on.

His injuries included two broken legs, fractured ribs, a dislocated arm and severed ligaments in his arm and shoulder. 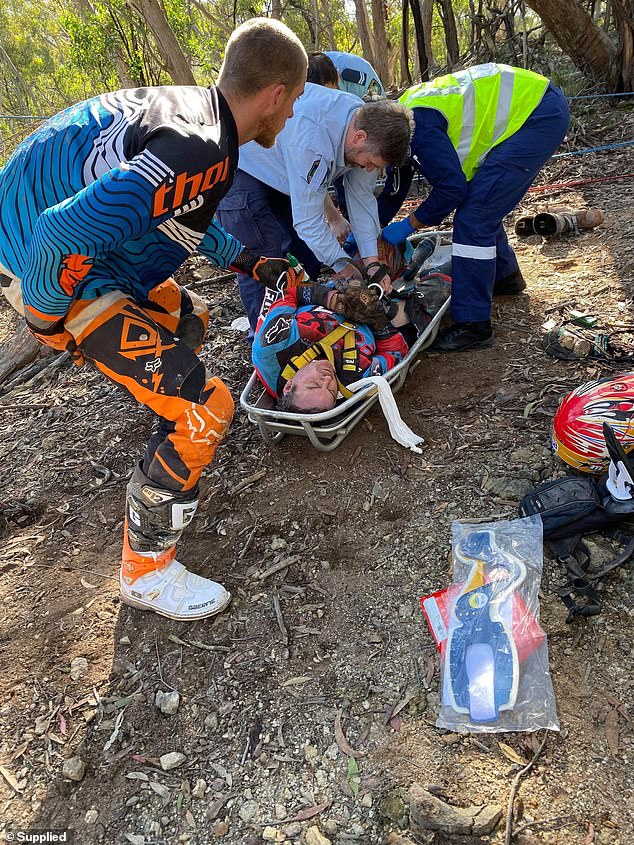 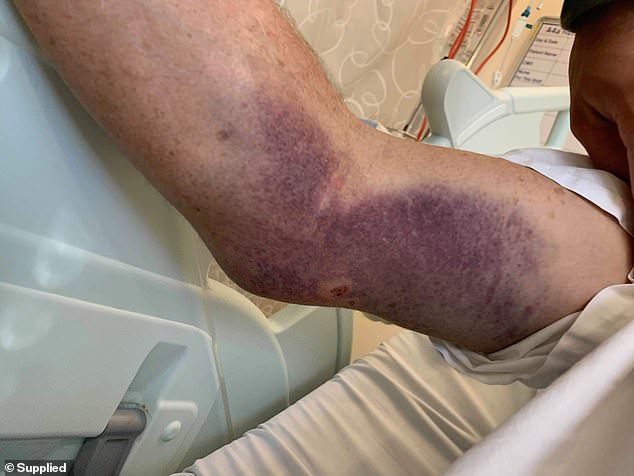 ‘I was praying they would get there because after a while the pain set in and I was shaking uncontrollably,’ Mr Osborne recalled.

‘When the rescuers got there they said ‘mate we can’t get you out, unless we drag you up the rock’ and I said ‘I can’t stay here for another minute, I don’t care, get me out!’

‘My arm was out of my socket, and I was screaming, but they got me out of there and loaded me up with drugs, as we came over the crest I thought – ‘thank Christ it was over’.

Two months on, Mr Osborne still can’t feed himself and has been told by specialists he will never work again.

He also suffers from flashbacks and is in constant pain two months on from the May 11 accident.

‘I’m in pain all the time, it’s like torture, even in the hospital,’ he said. 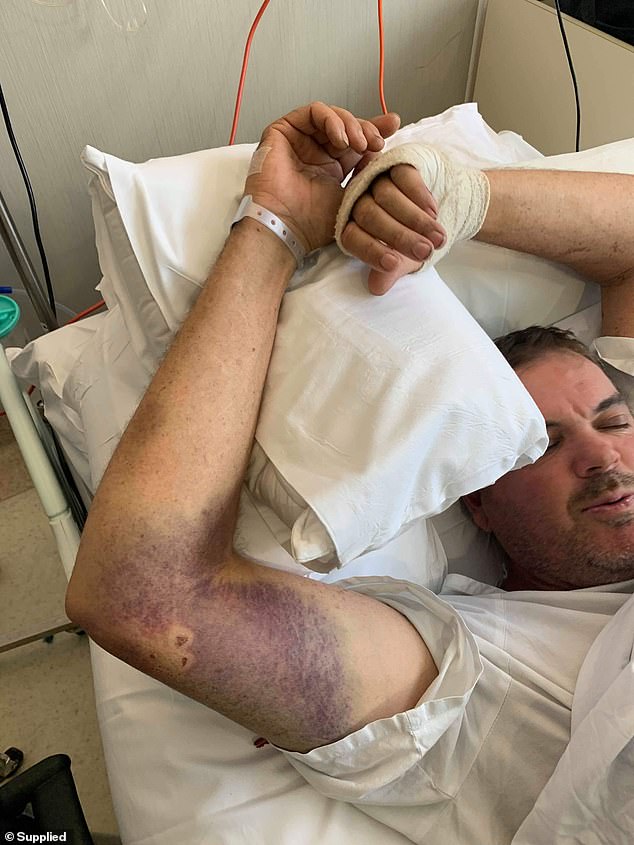 Still in constant pain and unable to work again, Brad Osborne (in hospital)  is preparing to take legal action for the mental and physical trauma he has suffered

Situated between Lithgow and Bathurst in central west NSW, the 13,000 hectare Sunny Corner State Forest was once a well used mining area.

It’s not the first time a rider has fallen down an old mine shaft in the state forest.

Go-Pro vision which went viral on YouTube captured Lachie Smith’s 15 metre fall down an old mine shaft during a motorbike rally in 2016.

He miraculously escaped unscathed without any serious injuries.

Mr Osborne and his family have called on the Forestry Corporation of NSW to install warning signs and barriers so a similar accident doesn’t happen again.

‘One hundred percent, there is no doubt in my mind that I would never walked into that hole if I knew there was a mine there, it didn’t even cross my mind that there might be a vertical shaft,’ Mr Osborne said.

‘I know the bush, and there is no way the average person would know that open mine was there – it needs to be filled in, otherwise it will kill someone for sure.’ 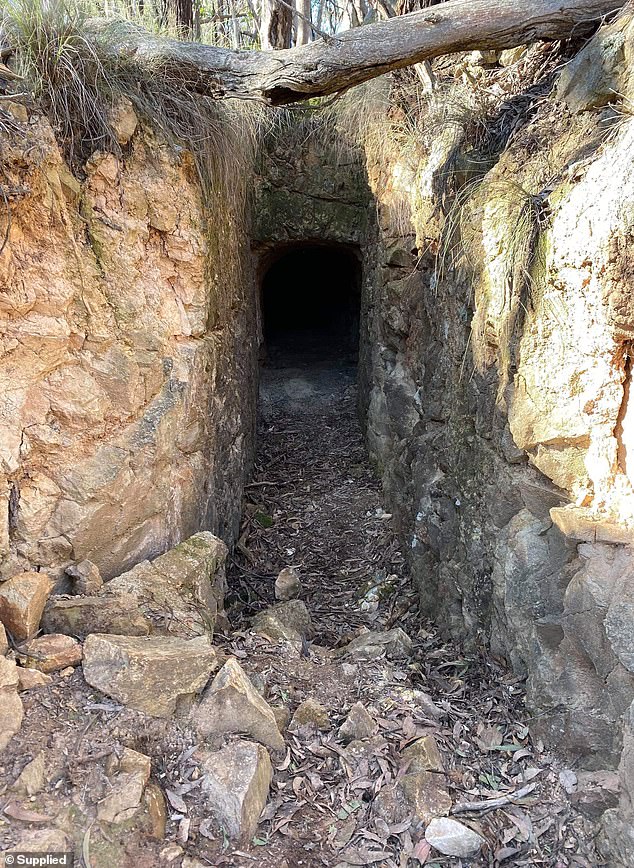 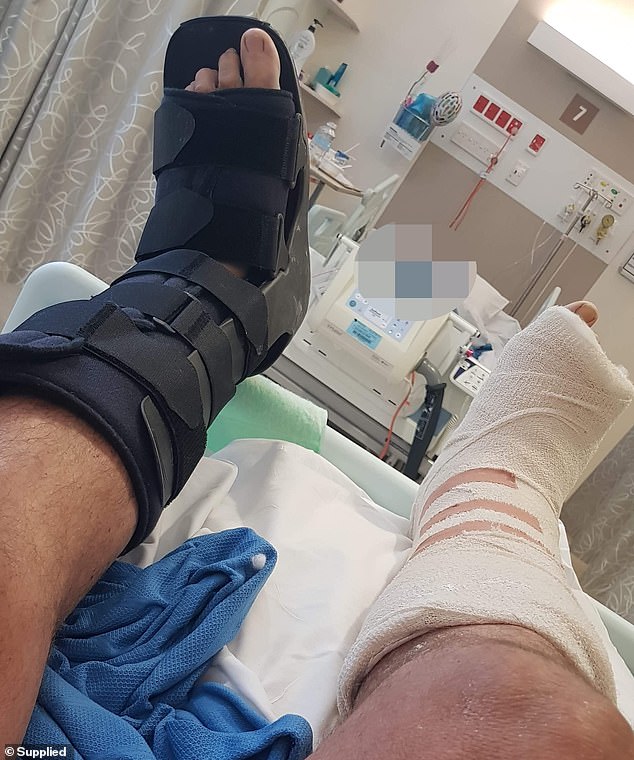 Northern Softwoods regional manager Jason Molkentin says the safety and wellbeing of anyone entering the state forest is a priority by endeavouring to make site as safe as reasonable.

But citing the area’s previous mining history, he also stressed that anyone who uses forest should be responsible for their own welfare.

‘While we place a priority on safety, I deliberately use the phrase ‘as safe as reasonable’ because as a natural environment, the hazards are many and they can vary over time,’ Mr Molkentin wrote.

‘Despite our desire to make State forests safe for use, in practice there are and will continue to be hazards that we either are unaware of, in the process of making safe or possibly unable to minimise the potential hazard.’

‘While the public can enjoy improved access and lesser restriction, there is a related burden of accountability and responsibility of those using state forests.

‘Recognising the forest is a dynamic environment and there may be hazards neither identified or managed, individuals must also play a role in accounting for their own safety and wellbeing as well as ensuring their actions or activities do not unreasonably impact upon other users.’

Mr Molkentin added that the site of the accident will be assessed and that appropriate safeguards will be established when determined. 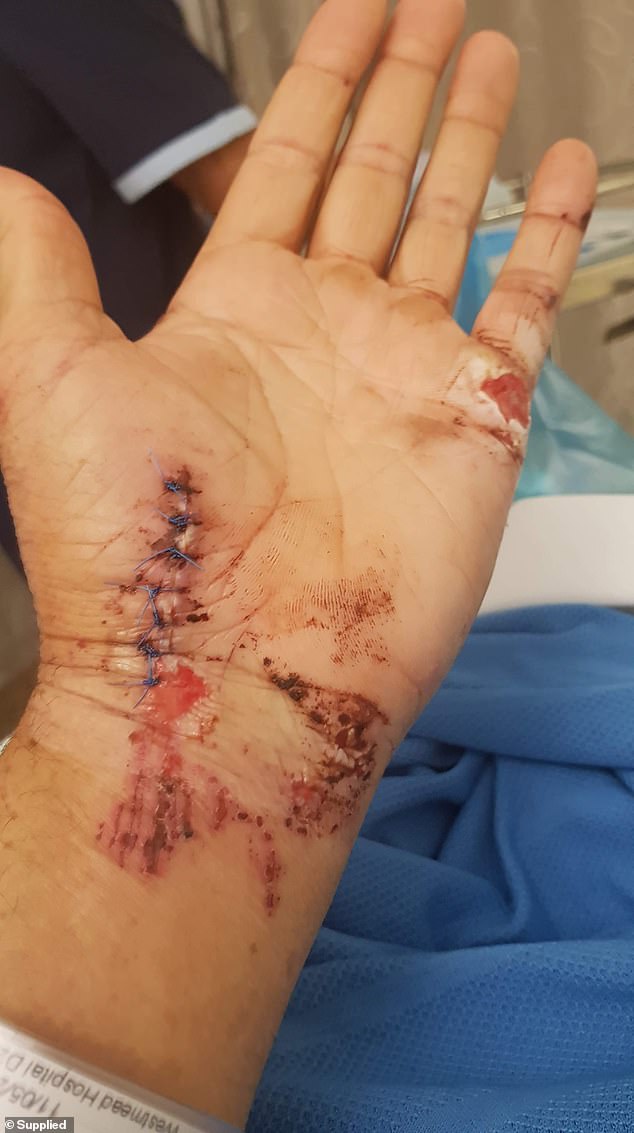 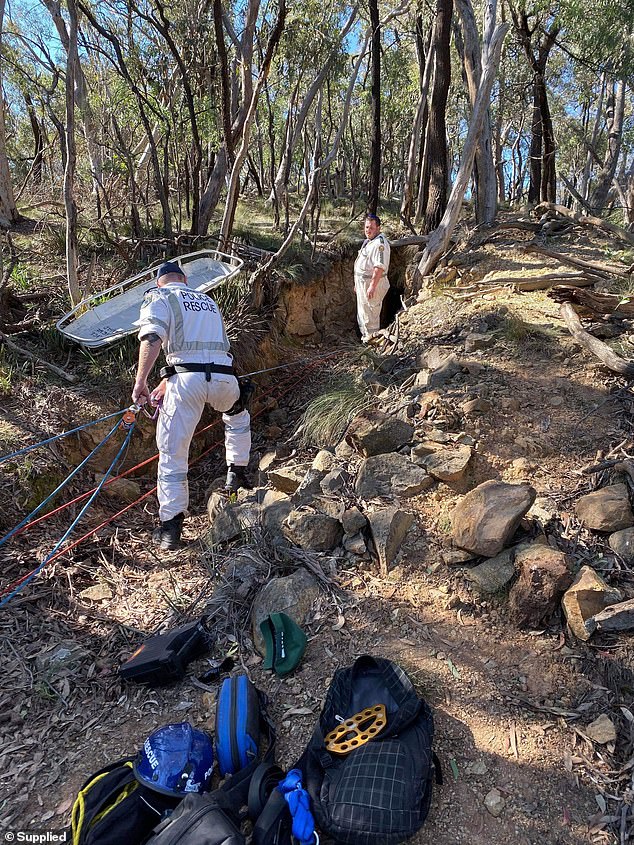 ‘Shine Lawyers will fight for our client to be compensated because there should have been obvious warning signs, barriers and fencing in place to warn all park goers of the dangers,’

Coronavirus UK: Parents are kept away from seeing their seriously ill babies in intensive care

Teachers are told to stop pushing tomboys to change their gender

Coronavirus UK: Parents are kept away from seeing their seriously ill babies in intensive care 0

State pension age: Next week marks significant date regarding changes – are you affected? 0

How to live longer: Exercise for this amount of time everyday to boost life expectancy 0