By David Barrett Home Affairs Correspondent For The Daily Mail

The UK took 3,650 claims from youngsters travelling without a parent or guardian over the 12-month period, the EU’s asylum unit said.

It was a 19 per cent rise year-on-year. In terms of overall numbers of asylum seekers the UK was placed fifth – receiving 44,835 claims out of Europe’s 738,000 annual total.

Across Europe there was an 11 per cent rise in claims, although figures are still below the peak seen in the 2015 migrant crisis. 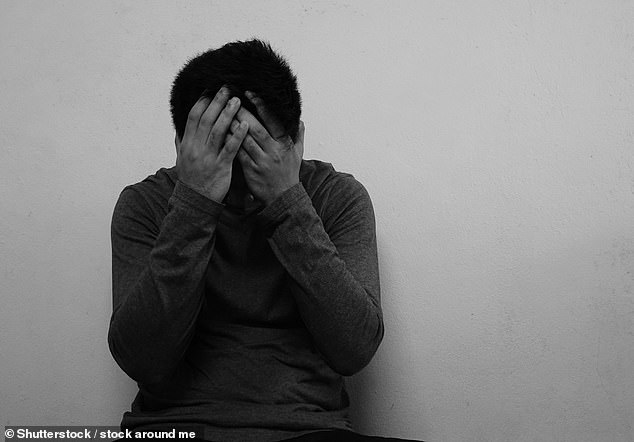 The surge in child applicants in Britain is particularly concerning because many risk their lives to reach the UK, often in small boats across the Channel.

And in last October’s tragedy at Grays in Essex, where 39 Vietnamese migrants were found dead in a refrigerated lorry, ten teenagers perished.

Earlier this month the Home Office announced it was increasing the amount of money it would pay councils to look after unaccompanied children who claim asylum to £240 a week per head, an increase of up to 60 per cent. 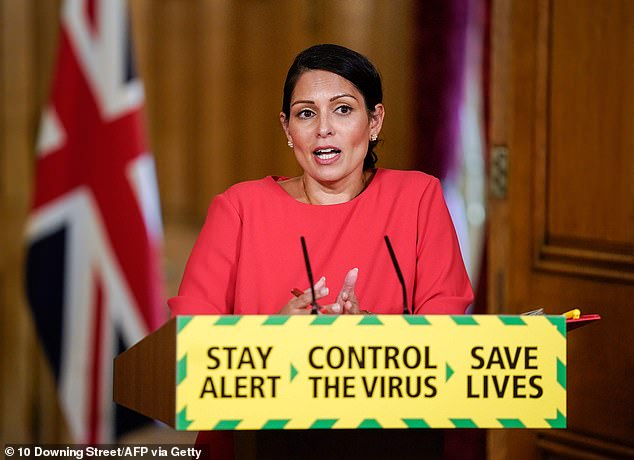 It came after Kent County Council complained earlier this year it was spending millions on caring for arrivals.

Yesterday police were called to deal with a group of migrants who landed on a beach near the village of Kingsdown, near Deal, Kent, at around 7am.

And on Wednesday 82 migrants were detained after making the crossing in six small boats.

Up to that point 578 had arrived in Britain this month, bringing the total figure this year to 2,308. It has already eclipsed the total for the whole of last year, when 1,850 reached Britain across the Channel.

The record number of migrant crossings comes despite a pledge by Home Secretary Priti Patel in the autumn that illegal journeys would be an ‘infrequent phenomenon’ by spring.

Patrols along the French coast were doubled and drones deployed as part of a £6million Home Office investment.

Two Albanian men were arrested in Yorkshire by immigration officials yesterday as part of an international investigation into migrant smuggling.

Hot air from Holland will sweep across UK this weekend

Vitamin B12 deficiency: The two warnings signs your levels are low found on the face
6 mins ago

Vitamin B12 deficiency: The two warnings signs your levels are low found on the face

Merseyside lockdown: The towns at risk of new restrictions today
7 mins ago

Merseyside lockdown: The towns at risk of new restrictions today

See how Indonesians who didn't wear mask were dealt with