The new owners of Virgin Australia could slash the jobs of up to 4,000 staff as it looks to radically restructure the struggling airline.

Jobs cuts would likely hit those employed under the group’s budget brand Tiger Airways which has suspend all flights indefinitely.

Pilots, long-haul crew members along with non-operation staff and other workers are likely to be axed as the company becomes more focused on domestic flights, according to the Courier Mail. 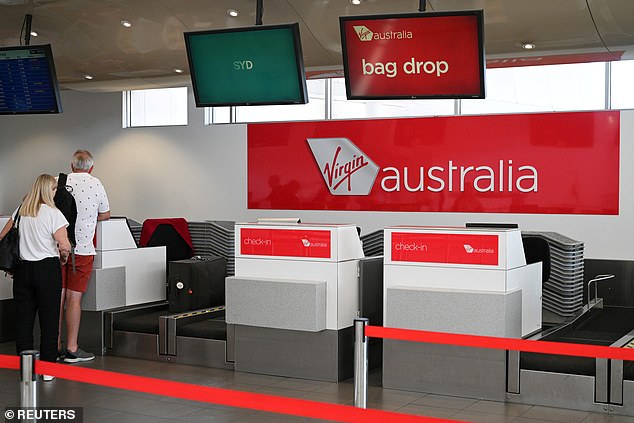 Virgin Australia new owners Bain Capital are said to be looking to cut the jobs of almost 4,000 people as the airline undergoes a major restructure

The 4,000 job cuts would remove almost half of Virgin Australia 9,000 staff in yet another blow to the aviation industry amid the pandemic.

Virgin Australia was purchased by American private equity group Bain Capital last month who are now believed to be in important talks with the airline’s management about its future.

The job cuts are expected to be announced sometime during the next fortnight.

A spokesperson from Bain Capital said they were not able to comment at this stage.

News of the jobs cuts comes after Qantas chief economist Tony Webber made a similar prediction earlier this week that Bain Capital would radically restructure the airline.

‘They will probably get rid of half of the workforce, but that’s dependent on how much of the business they are going to keep.’ 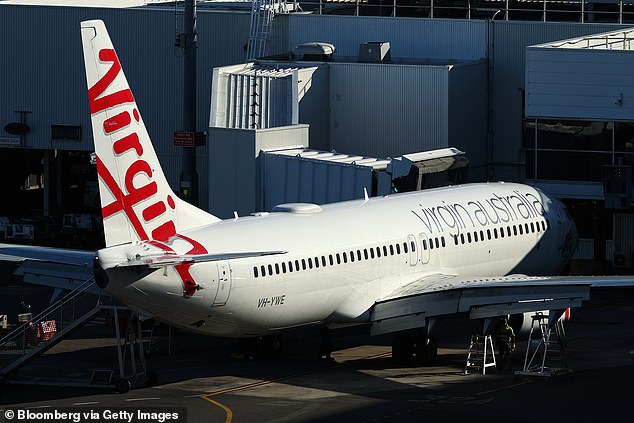 Pilots, long-haul crew members along with non-operation staff and other workers employed by the brand’s budget carrier Tiger Airways are likely to be axed

Queensland opposition leader Deb Frecklington said it was a waste of money to invest money in a company that was cutting jobs and services.

‘Writing a cheque for $200 million and getting job cuts and flights scrapped in return would be economic incompetence,’ she said.

Ms Frecklington called on Premier Annastacia Palaszczuk to secure the jobs of Queenslanders and the regional routes which Virgin currently operates.

Why you'll regret buying an Apple Watch at this price

Why you'll regret buying an Apple Watch at this price

Why you'll regret buying an Apple Watch at this price 0

Why you'll regret buying an Apple Watch at this price 0